« Kid Cudi Says “MOTM3” Was Inspired By His Life: “I Sound Like No One Else” | Chloe Bailey Reworks Drake’s “Marvin’s Room” For Newest Cover Song »

Tyler, The Creator’s “CALL ME IF YOU GET LOST” Earns No.1 On Billboard 200 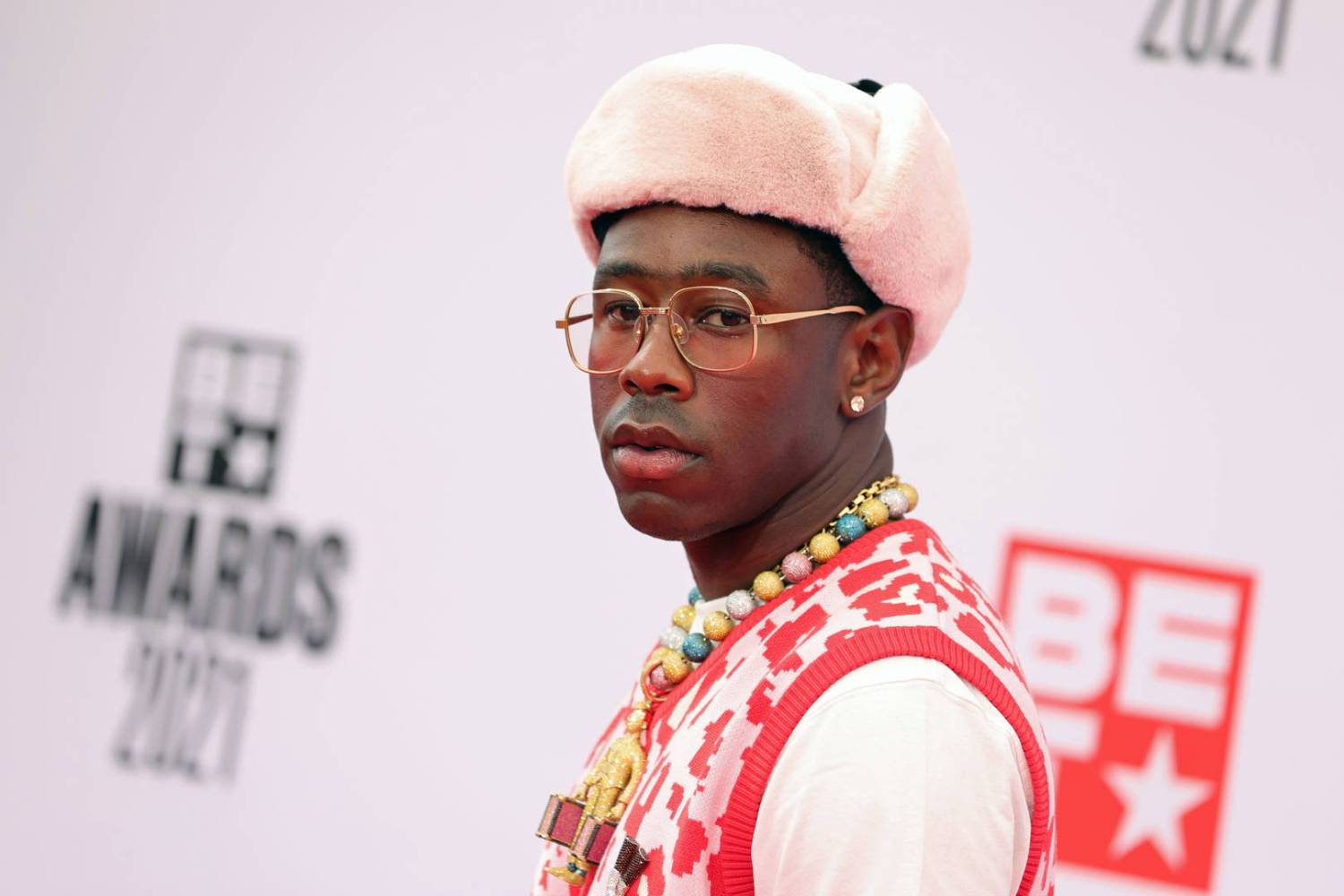 Entertainment News: Tyler, The Creator’s “CALL ME IF YOU GET LOST” Earns No.1 On Billboard 200

Tyler, The Creator’s “CALL ME IF YOU GET LOST” earned the No. 1 spot on the Billboard 200 chart.

Tyler, The Creator’s new album, CALL ME IF YOU GET LOST, has locked in the No. 1 spot on the Billboard 200 for its first week on the chart. This is the second time in a row that Tyler has completed the feat after his last project, 2019’s IGOR, received the same honor.

Billboard says that CALL ME IF YOU GET LOST earned 169,000 equivalent album units with 114,000 coming from streaming, and 55,000 from official album sales. The project, which features Lil Wayne, Lil Uzi Vert, Pharrell Williams, and more, was released on June 25.

Tyler recently discussed some of his biggest inspirations for the new album, in an interview with Billboard, last week.

“I just love rap so godamn much,” Tyler explained, “listening to [The] Dedication with [Lil] Wayne, and We Got It For Cheap with Clipse, they really shaped me into who I am. I think a lot of people forget that I’m a rapper because I’m so multifaceted. I just had to remind everyone, ‘Don’t let the wig get it twisted, y’all n****s can’t fuck with me.’”