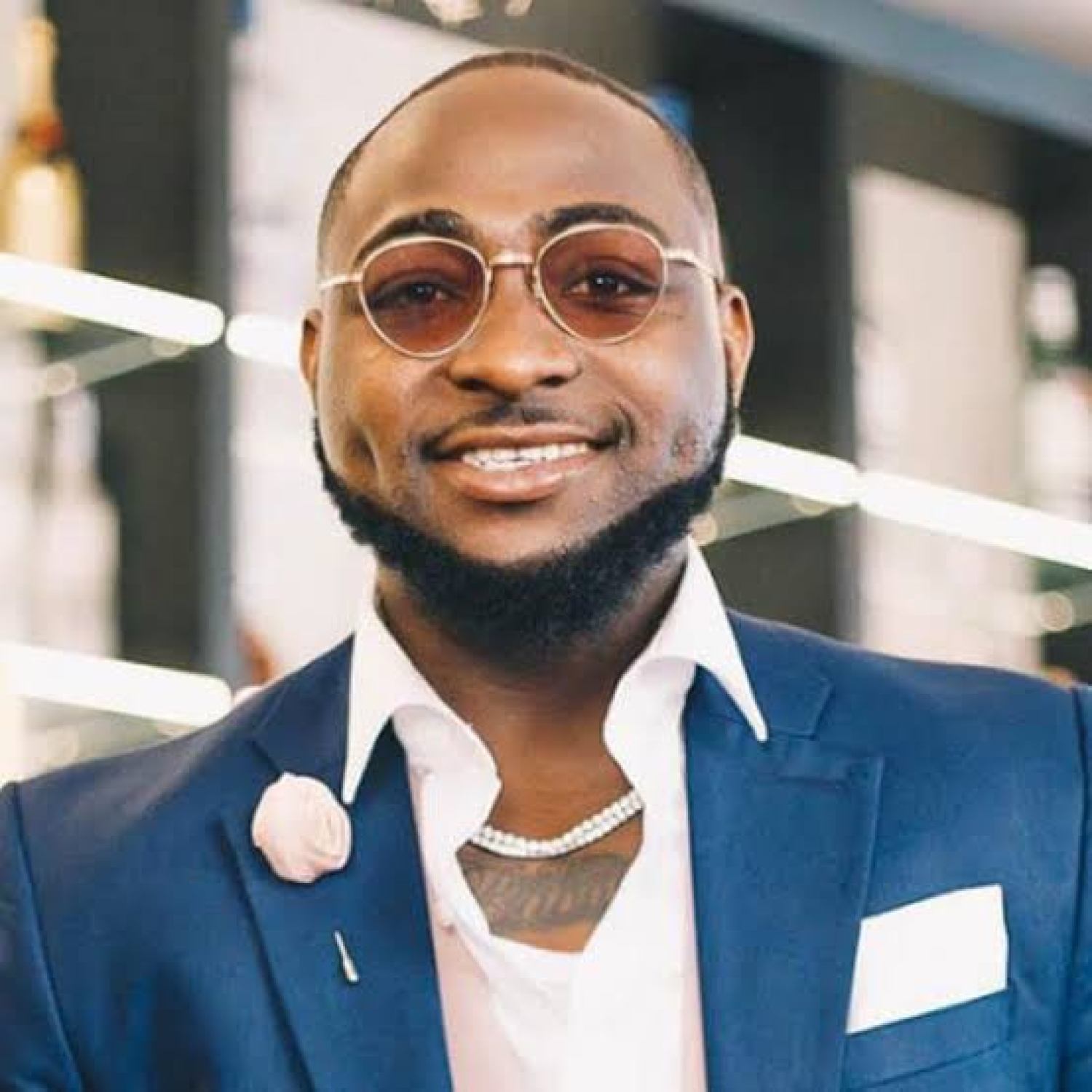 David Adedeji Adeleke (born November 21, 1992), who is better known as Davido, is an American-born Nigerian singer, songwriter and record producer. Davido was born in Atlanta, US, and raised in Lagos; he made his music debut as a member of the music group KB International.

He studied business administration at Oakwood University before dropping out to make beats and record vocal references. Davido rose to fame after releasing “Dami Duro”, the second single from his debut studio album Omo Baba Olowo (2012), from which six additional singles—”Back When”, “Ekuro”, “Overseas”, “All of You”, “Gbon Gbon”, and “Feel Alright”—were taken.

Looking for something? Search below👇