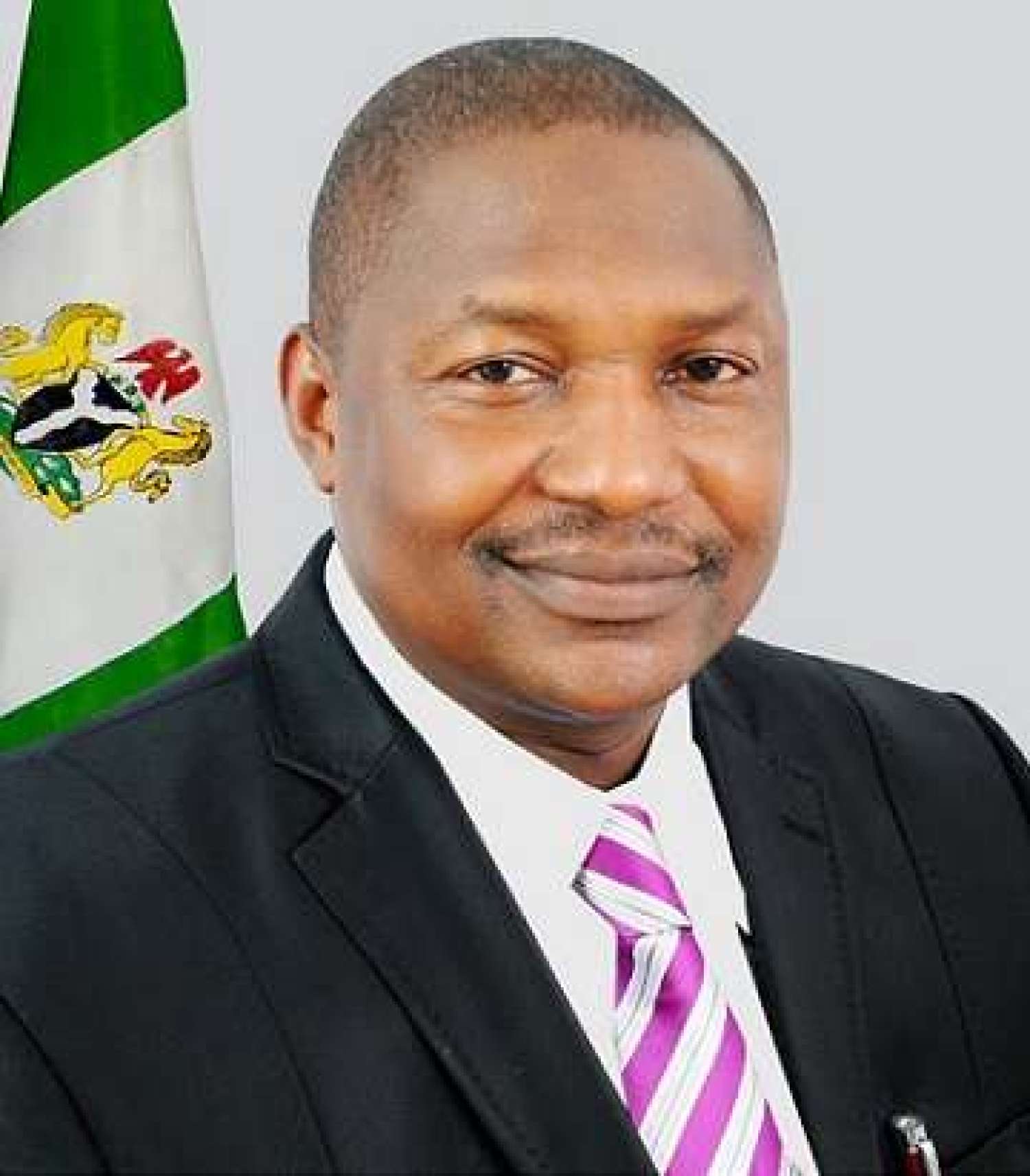 BREAKING NEWS: National Assembly Has No Power To Summon President Buhari Says Malami (A MUST READ)

President Muhamamdu Buhari of the Federal Republic of Nigeria has recorded tremendous success in containing the hitherto incessant bombing, colossal killings, wanton destruction of lives and property that bedeviled the country before attaining the helm of affairs of the country in 2015.

The confidentiality of strategies employed by the President as the commander in Chief of the Armed Forces of the Federal Republic of Nigeria is not open for public exposure in view of security implications in probable undermining of the war against terror.

The fact that President Muhammadu Buhari was instrumental to the reclaiming of over 14 Local Governments previously controlled by the Boko Haram in North East is an open secret, the strategies for such achievement are not open for public expose.

While condoling the bereaved and sympathizing with the victims of the associated insecurity in the country, Attorney-General of the Federation and Minister of Justice, Abubakar Malami, SAN maintained that national security is not about publicity and the nationâ€™s security architecture cannot be exposed for the sake of getting publicity.

He said Mr. President has enjoyed Constitutional privileges attached to the Office of the President including exclusivity and confidentiality investiture in security operational matters, which remains sacrosanct.

Abubakar Malami, SAN
Attorney General of the Federation and Minister of Justice)