« How To Borrow Airtime On Airtel Without Service Charges | Zee World: Mehek May 2020 Teasers Updated! » 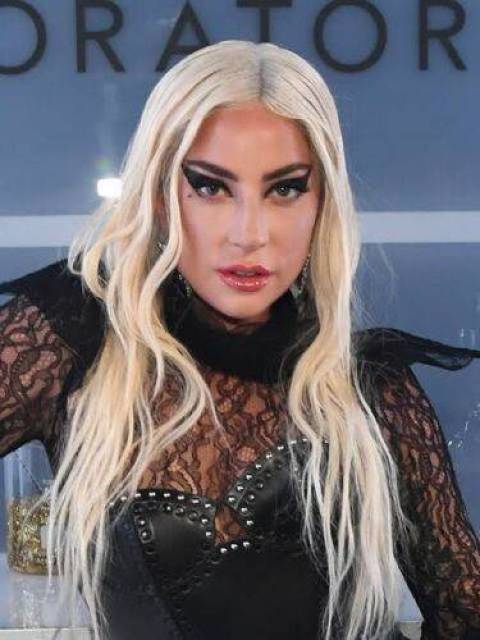 Did Lady Gaga indirectly calls Donald Trump a Racist? Well, a lot of celebrity has contributed massively showing anger amid George Floyd’s death that went viral since it’s incidence. On Saturday night, the pop star released a statement on Instagram;

However, Lady Gaga is speaking out about the viral George Floyd’s death and calling President Trump a “fool”. She continued, “I am so outraged by the death of George Floyd as I have been by the deaths of exponentially too many black lives over hundreds of years that have been taken from us in this country as a result of systemic racism and the corrupt systems that support it”.

“The voices of the black community have been silenced for too long and that silence has proven deadly time and time again. And no matter what they do to protest, they are still met with no compassion by the leaders that are meant to protect them. Everyday people in America are racist, that’s a fact. See photo below; Lady Gaga Calls Donald Trump A ‘Racist’ As She Mourns George Floyd Death. 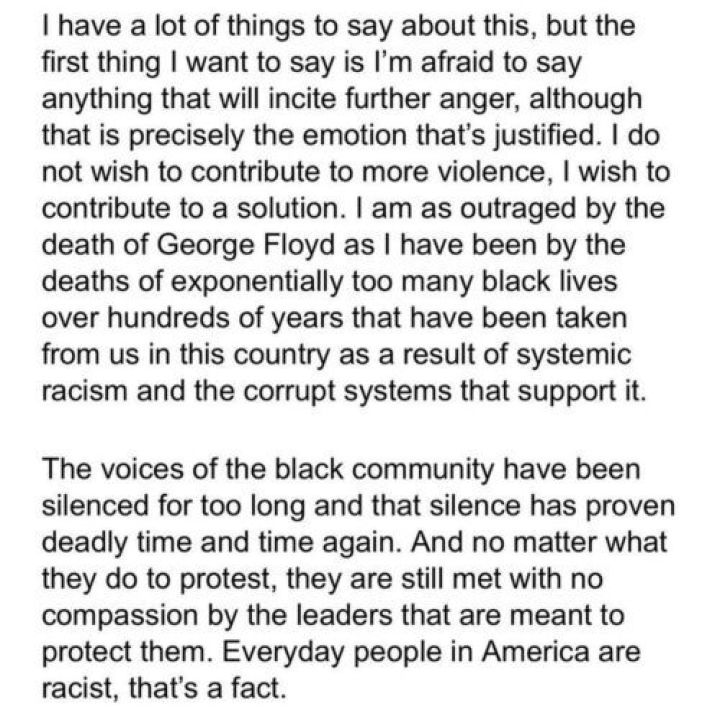 “Right now is a critical time for the black community to be supported by all other communities so we can put a stop to something that is intrinsically wrong by the grace of god or whatever creator you do or do not believe in”.

She now ended by saying, “We have known for a long time that President Trump has failed. He holds the most powerful office in the world, yet offers nothing but ignorance and prejudice while black lives continue to be taken. We have known he is a fool, and a racist, since he took office, He is fueling a system that is already rooted in racism and racist activity, and we can all see what is happening. It’s time for a change”. Angry Lady Gaga Said.