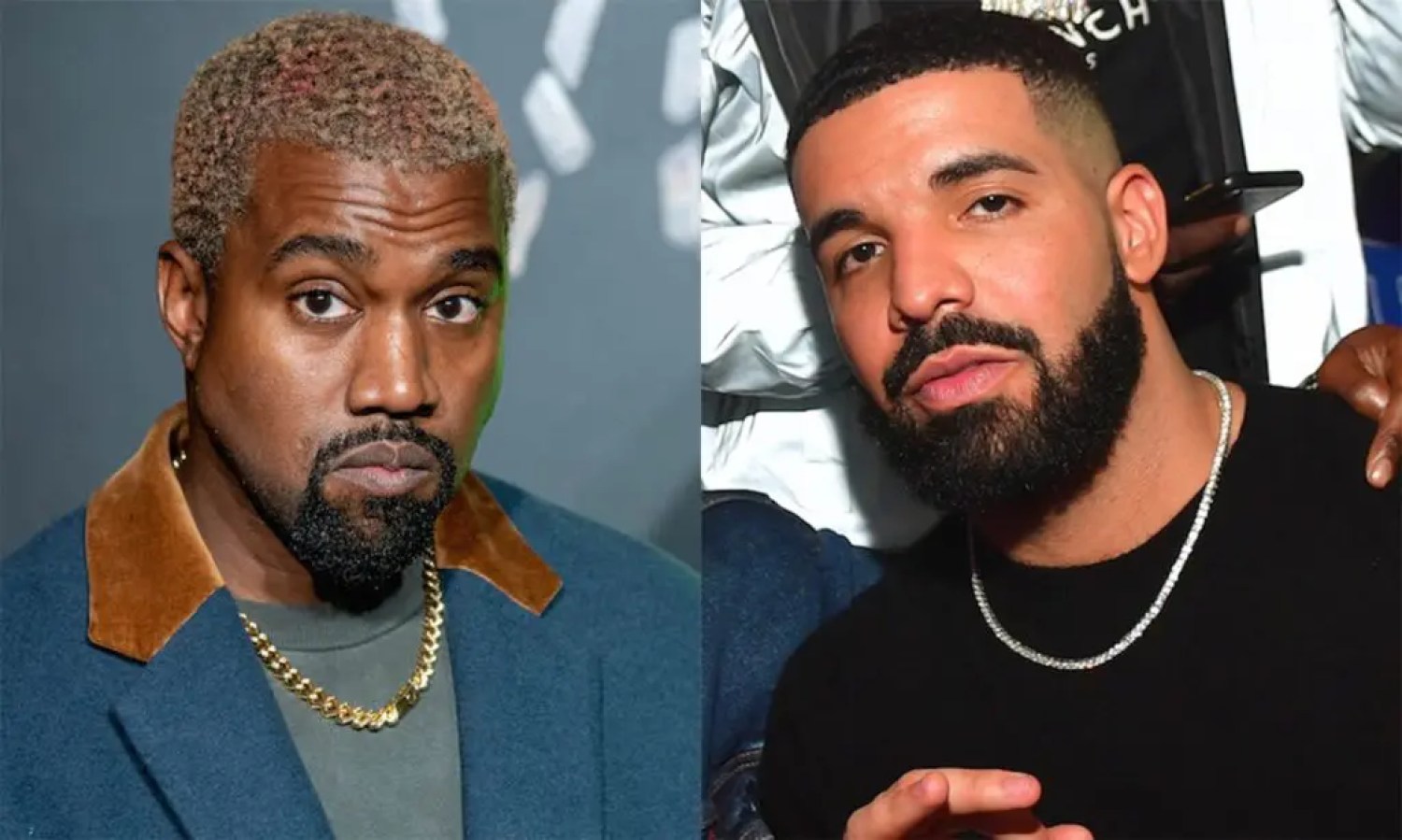 It appears that Kanye West and Drake have put their beef aside just in time for Kanye forthcoming 10th studio album “Donda”.

Ye premiered the new song “No Child Left Behind” with Vory during the NBA Finals on Tuesday night. The music legend has been making headlines all week as he prepares for yet another turbulent rollout and it looks like another wrinkle has been added to the upcoming release.

The last few years, it has been crazy for Kanye and Drake fans as the two have appeared to be feuding on and off and taking jabs at one another.

In one of Ye’s Wyoming studio sessions, he offered to send Drake a sample that the Toronto rapper had fallen in love with. However, when the two had they’re falling out, Kanye barred Drake from using the sample, dropping his poopity scoop bars on Lift Yourself.

However, with Kanye set to release Donda by the end of the week and Drake’s impending release of his highly-anticipated album Certified Lover Boy, industry executive Karen Civil took to Twitter to denounce any rumors that Drake would drop his album on the same day just to spite Ye. She revealed, “The friends n