Chris Brown Wants To Know Where The Talented Artists Went 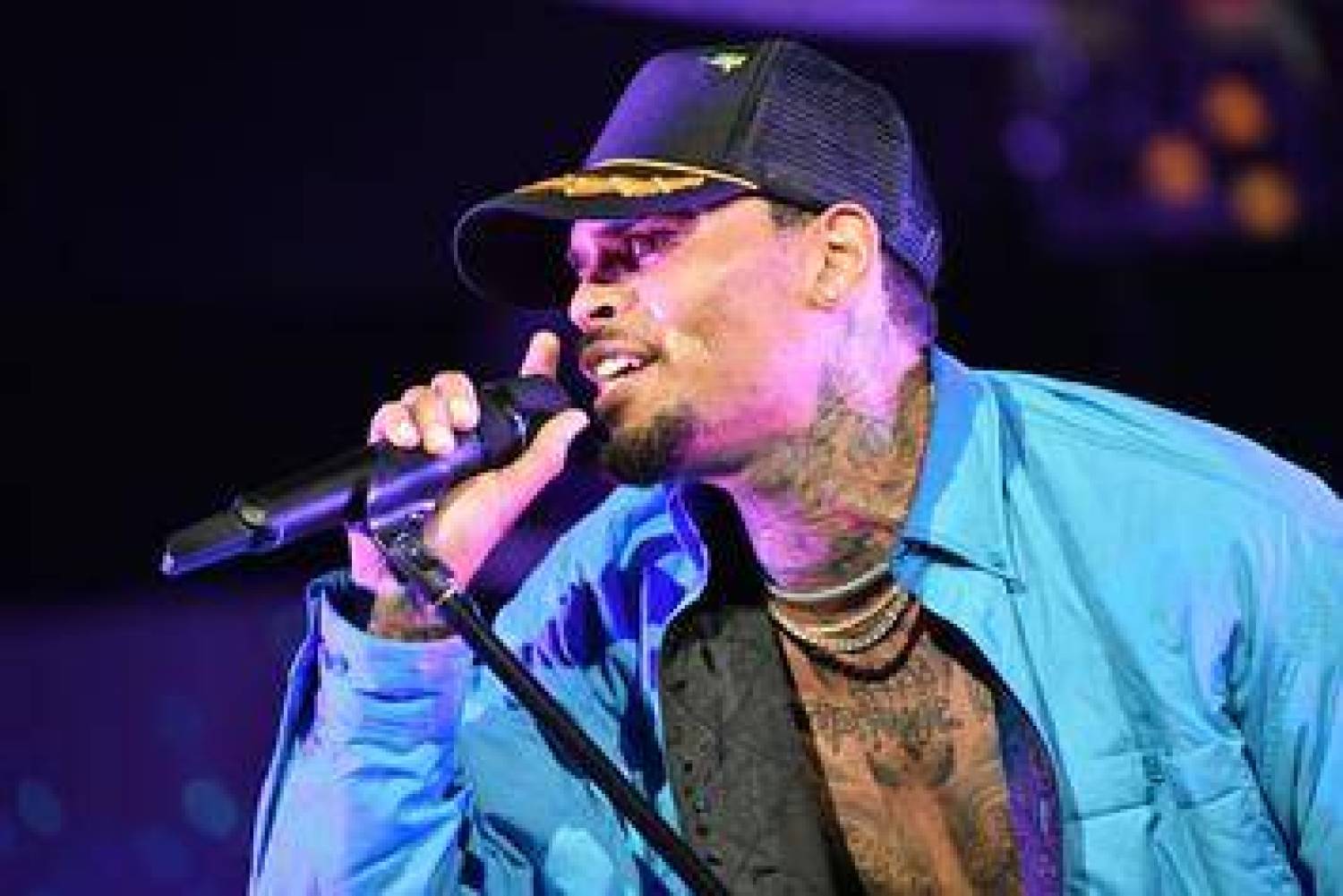 Chris Brown had something to say, taking to Instagram to lament a lack of talent in today’s generation of new artists.

Chris Brown has experienced several undeniable peaks throughout his career, as well as a few notable valleys. In spite of the darker days, Breezy has retained a loyal fanbase of devotees, damn near religious in their fervor for the multitalented artist.
It’s not entirely hard to see why. Throughout his near-two-decade-deep career, Chris Brown has been at the center of countless hits, singing his heart out, spitting bars with slept-on precision, and tearing up the stage with enough prowess to draw comparisons to the late Michael Jackson. Anyone who has ever seen Chris Brown live would probably attest to his showmanship, and not even his haters can deny that he is indeed objectively talented.
He is, as it happens, also rather outspoken. In fact, Breezy recently took to social media to express his disappointment with the artists of today. It should be noted that he did not actually name names or single anybody out, as the bulk of his ire appears to be aimed at a more general crowd. “Fuck all these gimmicks,” he writes. “What happened to actually being talented?”

One has to wonder what might have been the catalyst for Brown’s shots to be fired, though to be fair, antics aren’t entirely scarce these days. Curiously enough, Brown actually let fly another subliminal shot not too long ago, with many concluding that DaBaby was the recipient. “Shut the fuck up,” he wrote. “Do yo shows, thank everybody, then get the fuck off stage!!!!!!!!!!!” Clearly, Breezy’s patience is reaching a breaking point, and it’s likely that this isn’t the last bit of criticism we’ve heard from the veteran artist.