Bye-Elections: Unscrupulous Persons Are Bent On Disrupting The Processes – INEC 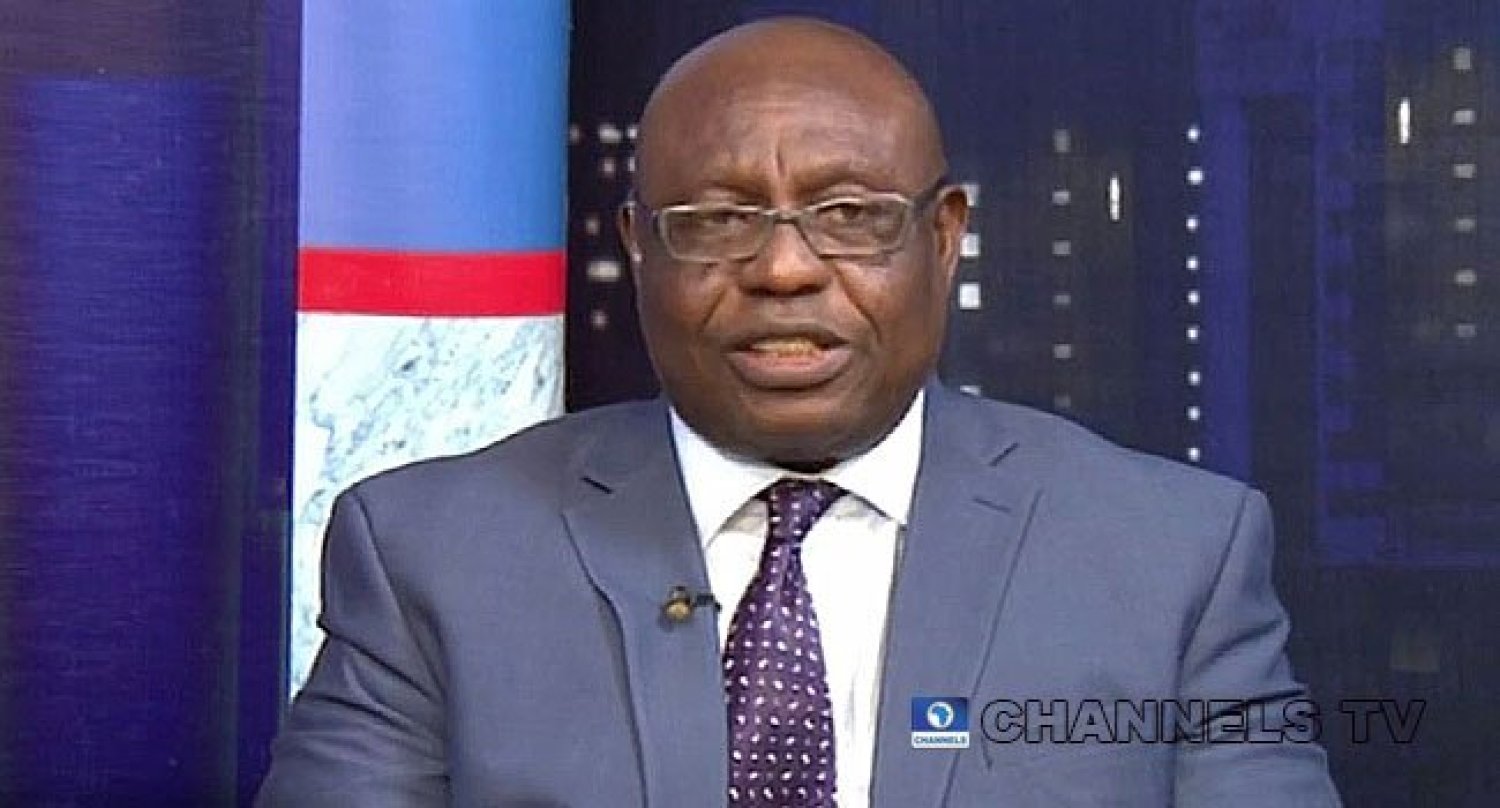 (A MUST READ) Bye-Elections: Unscrupulous Persons Are Bent On Disrupting The Processes – INEC

The Independent National Electoral Commission (INEC) has said that some unscrupulous individuals are bent on disrupting some of the bye-elections conducted across eleven states of the country on Saturday, 5th December 2020.

In a communique on Sunday, INEC’s National Commissioner and Chairman,
Information and Voter Education Committee, Mr Festus Okoye, said although the elections went generally well, some unscrupulous persons are still bent on disrupting the processes.

According to Mr Okoye, a number of the Commission’s staff were assaulted during the bye-elections.

“In some areas, the staff of the Commission were assaulted and materials destroyed, while in others there was resistance to the use of the Smart Card Readers.

“In yet other areas, Commission staff were prevented from deploying altogether. In fact, in one area in Lagos State, some people demanded for money from INEC staff before they would be allowed to deploy.

“These acts continue to reflect poorly on our country and denude the spirited efforts of the Commission to improve the electoral process under very difficult circumstances,” Okoye’s communique partly read.

Okoye revealed that one consequence of the lingering problem of election disruption manifested in the declaration of the bye-election for Bakura State Constituency in Zamfara State inconclusive.

“The Returning Officer declared the result inconclusive in line with the Electoral Act 2010 (as amended) and the Commission’s Regulations and Guidelines for the Conduct of Elections.

“The election for Bakura State Constituency became inconclusive because the 2,181-vote margin between the two leading candidates – those of the PDP (18,645 votes) and APC (16,464) – is less than the total number of registered voters in 14 Polling Units where elections were cancelled or not held, which stands at 11,429.

“Consequently, by the “margin of lead principle”, the election could not be declared and no winner was returned.

“Voting in the 14 affected Polling Units was marred by over-voting, abduction of staff of the Commission, violence, assault occasioning grievous hurt against INEC officials, burning of INEC materials and snatching and carting away of sensitive electoral materials, resistance to the use of smart cards readers and obstruction of the electoral process,” Okoye revealed.

He stressed that in order to ensure that the Supplementary Election is properly secured, the Commission is considering clustering the affected Polling Units to prevent the disruptions experienced on 5th December 2020.

According to the INEC spokesman, the details for the conclusion of the bye-election in Bakura will be worked out by the INEC State Office in Gusau after consultation with stakeholders.

Mr Okoye said the Commission has commiserated with staff who were assaulted and has also extended its deep condolences to the families of the six policemen who lost their lives when the boat in which they were escorting election staff and materials capsized in Bayelsa State.

The results of all the House of Assembly seats have been declared, except for Bakura State Constituency in Zamfara State.

The Commission through its spokesman assured that as has become part of its practice, the results of the elections will be available on the INEC website during the week.

The Commission warns all those who have no business with the conduct of the Supplementary Election to keep away from the 14 Polling Units as only election staff, security agencies, voters, accredited observers and media, as well as polling agents are entitled to be at the locations.

TheCommission is determined to conclude the election and will not condone further attacks on its staff and destruction of materials. We urge all the stakeholders to cooperate with the Commission for the successful conclusion of the Bakura State Constituency bye-election.

Bye-Elections: Unscrupulous Persons Are Bent On Disrupting The Processes – INEC