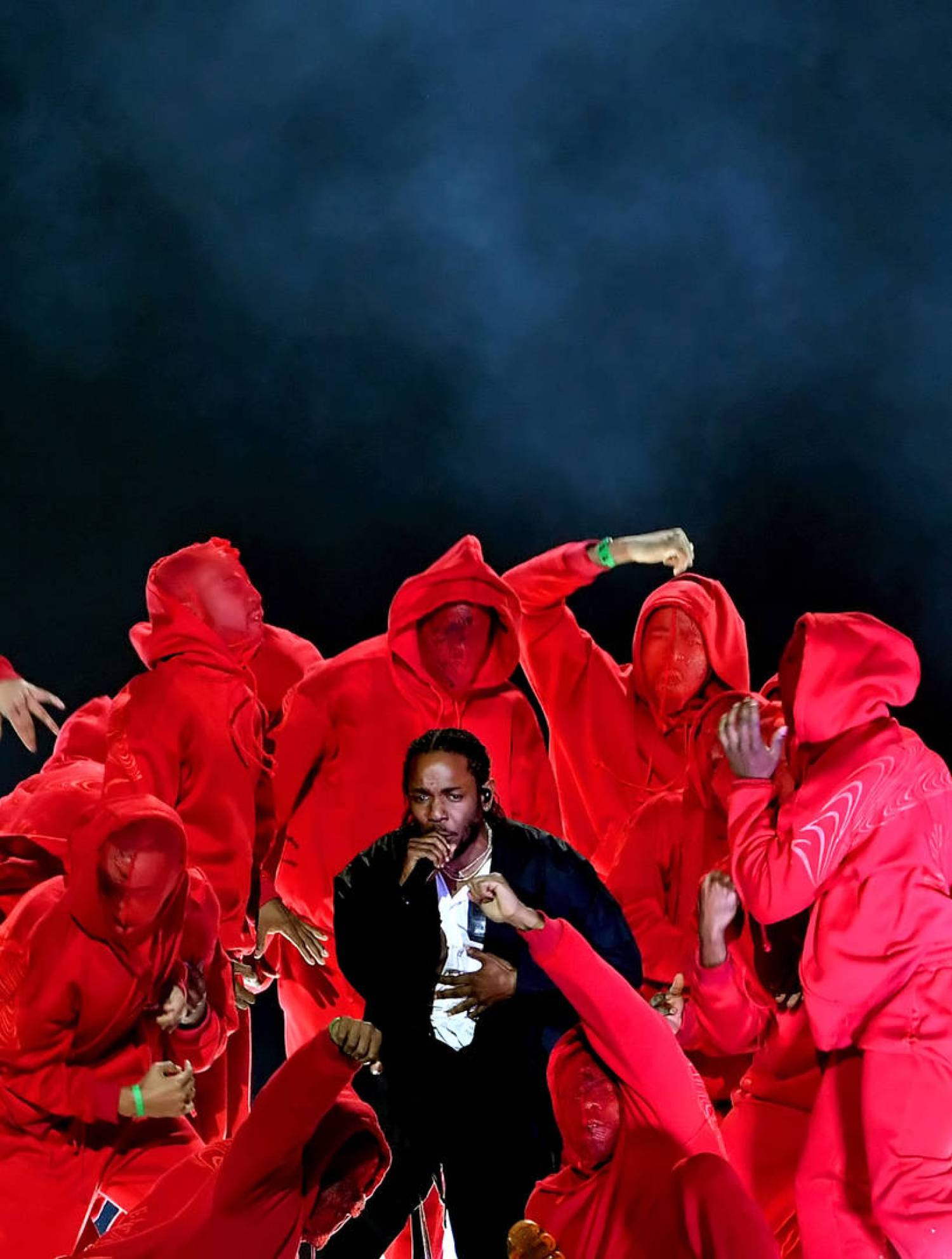 Entertainment News: ScHoolboy Q Relays A Message To Kendrick Lamar On Behalf Of A Fan

Fans are impatiently waiting on Kendrick Lamar to drop.

Will Kendrick Lamardrop in 2021? That’s the question that fans have been demanding an answer for since, well, last year. The enigmatic rapper has remained lowkey in the past two years, though there have been some promising rumblings of his next project. Most recently, The Game said that he heard Kendrick is dropping “real soon,” though he admitted it was only hearsay.

Since Kendrick is hardly on social media, fans have been calling on other members of the Top Dawg camp for an update on his album. ScHoolboy Q just so happens to be the latest to field questions from fans. The rapper made a rare appearance on Twitter this afternoon where he did a brief Q&A. “I feel good today,” he tweeted before an opportunistic fan asked Q to relay a message on their behalf. “Tell Kendrick to drop then,” the fan responded.

While we all wish it were that easy, ScHoolboy Q quickly quoted the tweet and obliged the fan’s request. “Aye @kendricklamar drop,” Q tweeted.

Elsewhere in his Q&A, ScHoolboy also chimed in on the release of Tyler, The Creator’s new album. He revealed that “Corso” and “da Wayne joint” are his personal favorites off of the project.

With all this talk of new albums, many of his own fans used his brief activity on Twitter to get information on the follow-up to CrasH Talk. While the rapper did joke that he’s a “full time twitcH streamer,” he later said that he’ll put music out. When we could expect that remains a mystery but the TDE camp is clearly putting in work.