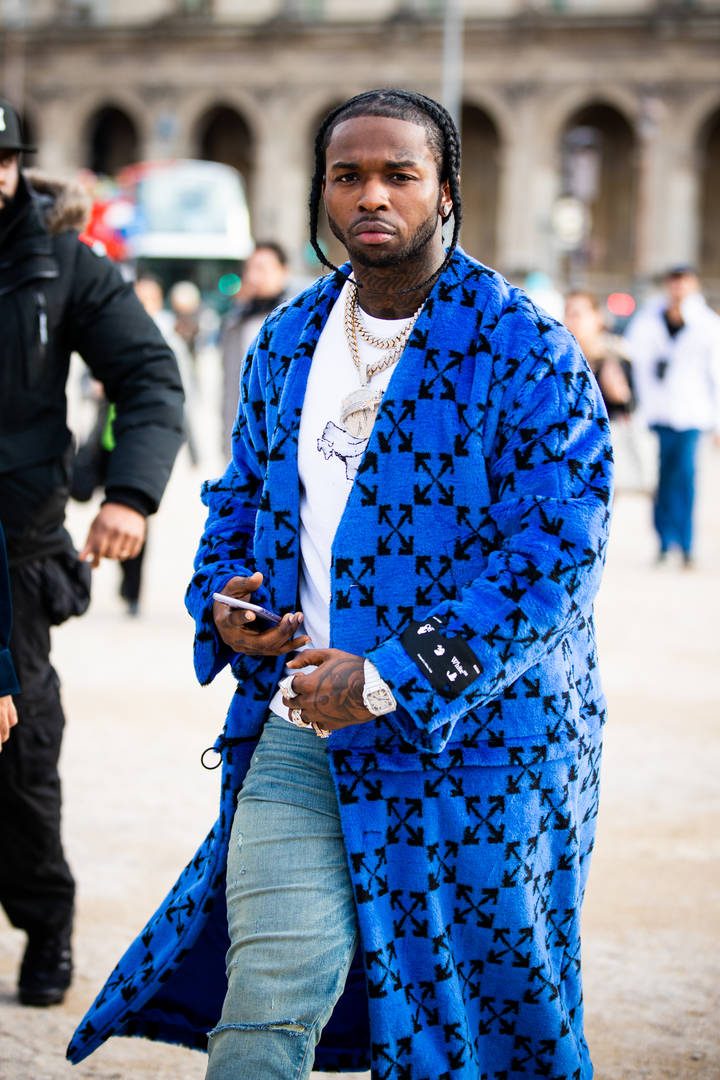 The second posthumous album from Pop Smoke is set to drop on July 16th.

The death of Pop Smoke remains one of the most heartbreaking tragedies in hip-hop in 2020. The late rapper was positioned for a takeover in the music industry and the success of Meet The Woo 2 only cemented it. Fortunately, his team and 50 Cent properly unveiled the first posthumous album from Pop last year. Shoot For The Stars Aim For The Moon was one of the most commercially successful albums of 2020. However, fans have been eagerly awaiting the arrival of another posthumous body of work from Pop Smoke.

Over the past few weeks, there’s been a few updates on the release of Pop’s next album. Steven Victor’s provided some promising updates before finally confirming that the album would drop on July 16th. Unfortunately, we haven’t received any sort of ‘lead single’ off of the project but perhaps, that’s coming soon, especially since promotional flyers for the album have been popping up in anticipation of its release.

So far, information regarding the album has been scarce. There’s been little information regarding potential guest features or even production credits. Over the weekend, the official pre-order for his album went live, revealing that it would be an eponymous project. Apple Music subscribers were also treated to an early preview of the album’s outro which includes some uplifting words from Pop Smoke.