Kid Cudi Says “MOTM3” Was Inspired By His Life: “I Sound Like No One Else” 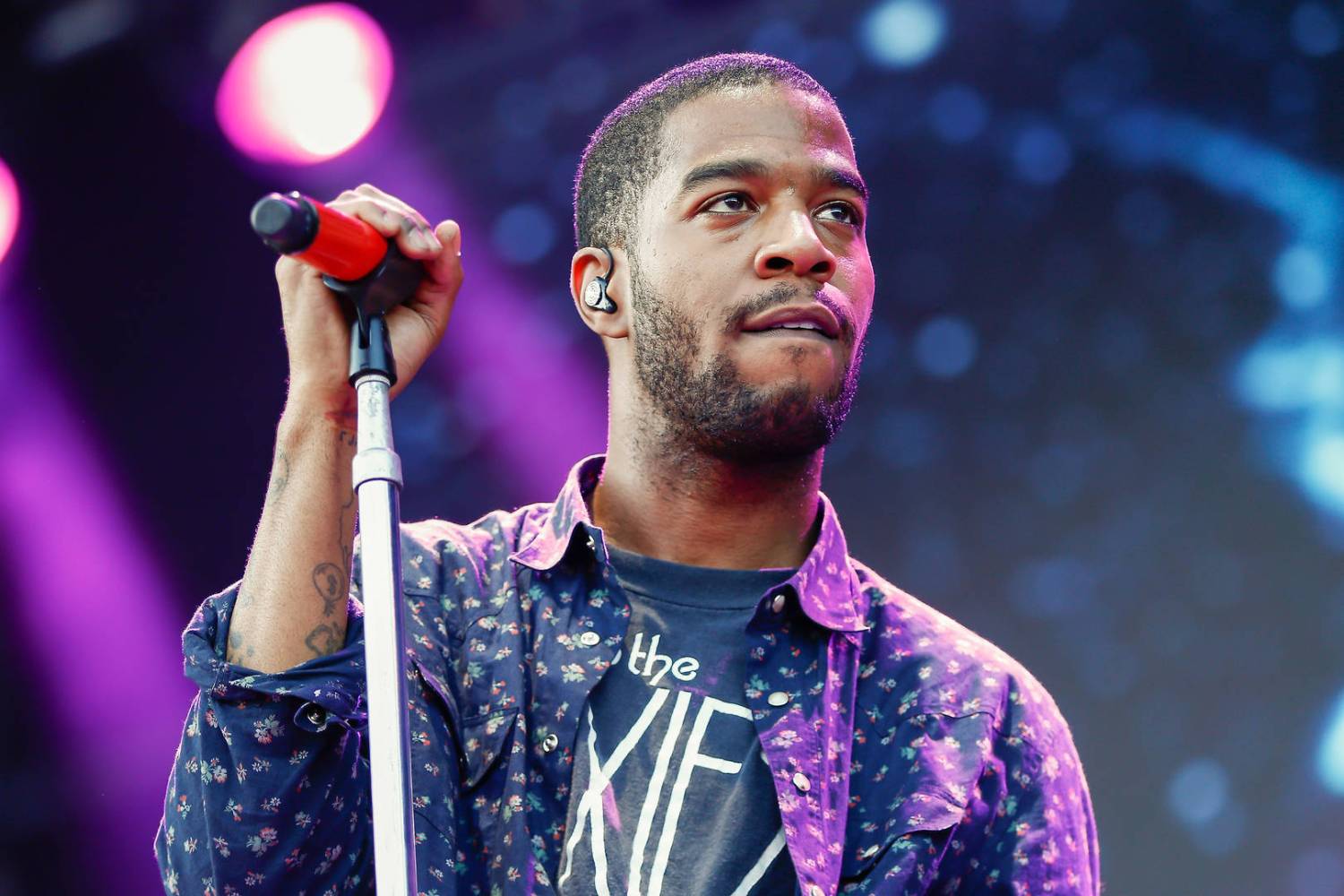 Entertainment News: Kid Cudi Says “MOTM3” Was Inspired By His Life: “I Sound Like No One Else”

Kid Cudi says “Man on the Moon III” was inspired by himself.

Kid Cudi informed fans on Twitter, Saturday, that he’s in his own league when it comes to rapping. He says that he’s his own hero and is inspired by himself.

“Im inspired by myself… I look up to me… Im my own hero,” he began with a series of short tweets.

He went on to explain that his 2020 project, Man on the Moon III: The Chosen, when inspired by his own life and that alone.

“MOTM3 was inspired by my life. As all my other albums,” he wrote. “The sound of the album is my own fusion of everything Ive done thus far and some new ideas. I sound like no one else. When u hear a Cudi record, u know.”

“Tell them baby,” a fan wrote, to which Cudi replied: “I gotta let em know sometimes I be seein people talkin crazy.”

Cudi does admit his fashion style has some outside influence. In a recent interview on LeBron James’ HBO series The Shop: Uninterrupted, Cudi said that Kurt Cobain’s style has been an inspiration for his decision to “be a disrupter.”

“The image of seeing Kurt Cobain in the dress was very Rock ‘N Roll to me, it was cool,” Cudi said. “So I already made my mind up years ago that I wanted to do this. If this is what I’m supposed to do, then so be it. I want to be a disruptor, I want to fuck shit up. And it’s cool because I’m also giving confidence to the kids and telling them to be themselves do what they want to do.”