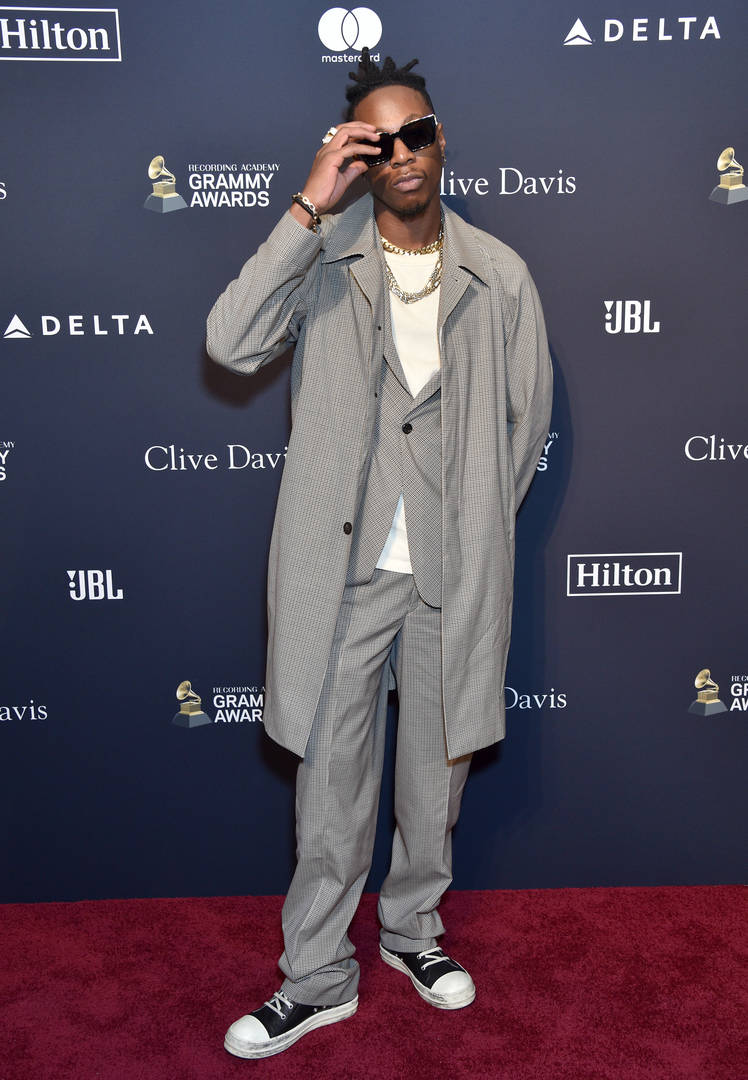 The Academy Awards returned for the 93rd annual ceremony this past April, and during the awards show, the Hip-Hop community won big when Joey Bada$$ walked away that night with an Oscar for his work in the role of Carter James in the critically acclaimed short film Two Distant Strangers.

Hip-Hop enthusiasts likely remember that Eminem and Three 6 Mafia were some of the first Hip-Hop acts to win Oscars, but in contrast to his predecessors, Joey Bada$$’s recently won Oscar was awarded for his acting skills. Months later, it looks like Joey’s Oscar has finally arrived.

In a new Instagram post, Joey Bada$$ shared a flood of six new pictures that featured him posing with his shiny new trophy. In addition to dropping a bevy of trophy emojis, the B4.DA.$$ rapper wrote, “THE EGOT #oscarboy.”

While Joey Bada$$ still has to win an Emmy, a Grammy, and a Tony award to properly proclaim himself an EGOT winner, the Brooklyn-born rapper is definitely well on his way, considering his activity as an artist and an actor.