« 50 Cent Believes DaBaby Will Bounce Back: “They Tried To Cancel Chris Brown” | Monica Reveals She’s Releasing A Country Album & Has Been “Welcomed” Into Genre » 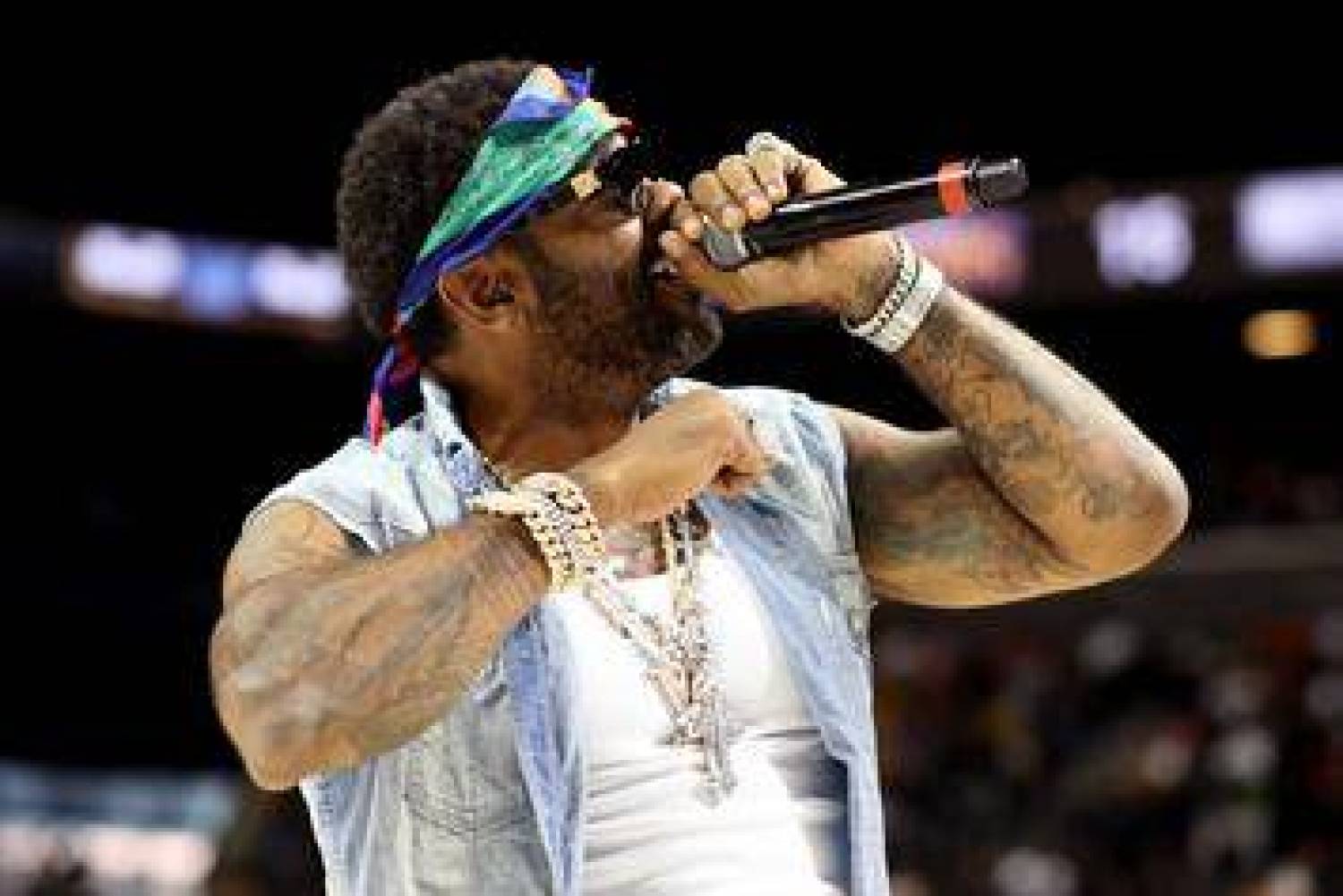 One thing is for sure: Tekashi 6ix9ine knows how to stir the pot. After ranting about Jim Jones and Mel Matrix on Clubhouse days ago, social media drama erupted. 6ix9ine wanted to know why the Dipset icon wasn’t behind bars for allegedly calling for the controversial rapper to be “violated,” and Wack 100 reportedly added his voice to the conversation by demanding Jones provide paperwork that he isn’t a snitch.
Jones has been enjoying the days following his monumental appearance on Verzuz as Dipset and The LOX celebrated their catalogs with the world, so it is understandable that when he surfaced on Clubhouse to address the accusations against him, he was a tad frustrated, to say the least.
“I stand tall for everything I believe in. I always have. No matter what,” said Jones. “I’ve been around this whole world. F*ck the country, n*gga. Rockin’ my same colors. Can’t nobody tell me anything, n *gga. You know how we move in New York City, n*gga. I put a whole coast on. I let a whole coast eat. I put this sh*t in the sky, n*gga. The same way Snoop [Dogg] put the sh*t in the sky, I put the sh*t in the sky, n*gga.”

Another person on the panel criticized Wack 100 for moving “like bloggers by bringing up cases.” Jim thought that was a “good point” but contested that Wack is “trying to bring down powerful Black men that are in positions to help other powerful Black men.” Jones contended that his main goal has been to help Black communities. He listed off his various investments and stated, “No matter how people look at it… I put as many people on as possible.”

The rapper added that he no longer is on the “narrative that I was on when I was younger,” because he’s making smarter moves these days. “So, for me to get on here and feed into some bullsh*t, I feel like I’m going ten steps backwards. And that’s not why I got on this platform, nor would I get on a platform with anybody that associates themselves with anybody that’s a f*ckin’ rat. Period.”