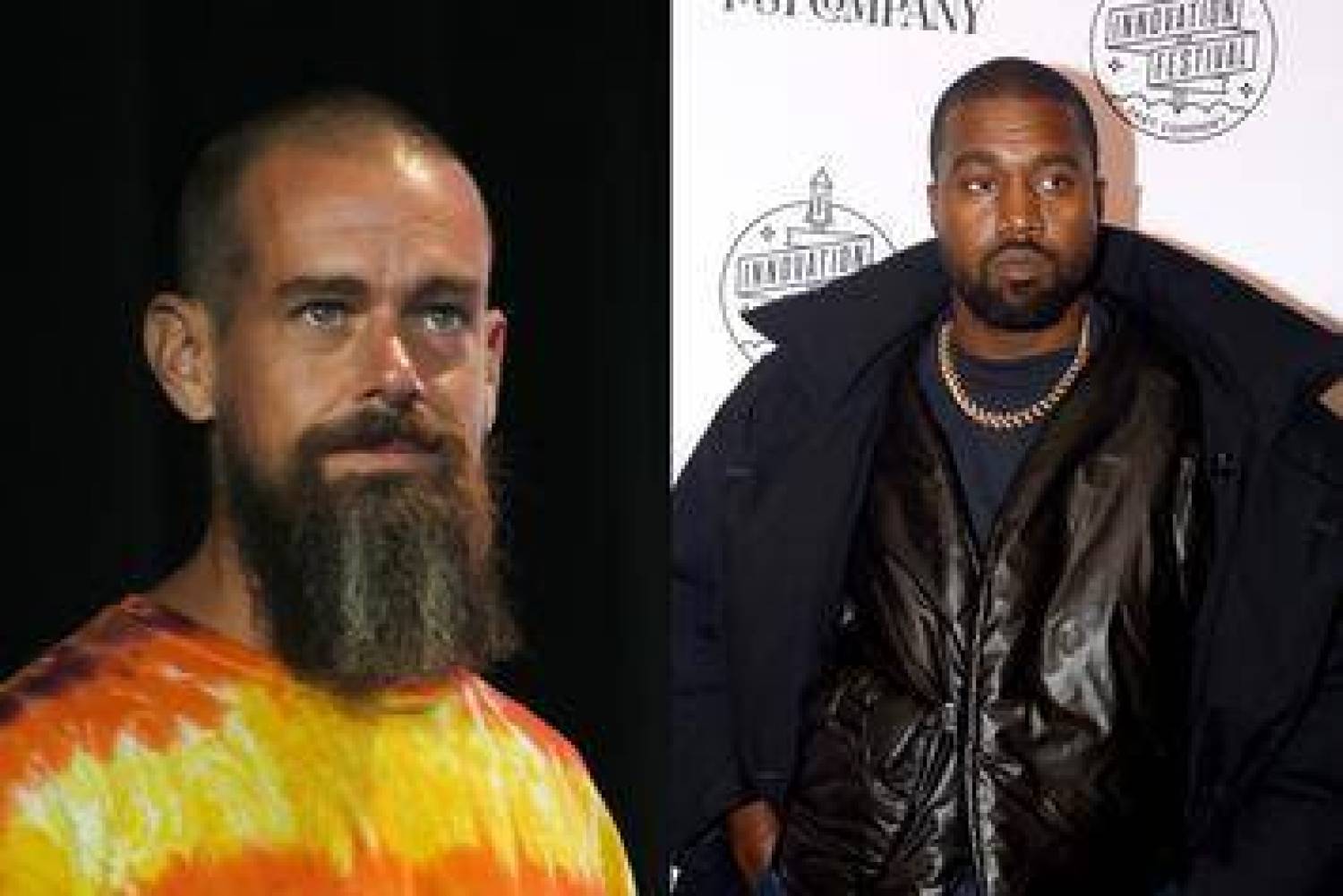 Jack Dorsey wants to hear “DONDA” by any means necessary.

Not even Jack Dorsey is safe from DONDA fever.

After the second listening event for the album and yet another false start for the fans at home, Kanye West’s long-awaited DONDA still hasn’t touched streaming platforms as of yet with a new slated release date of August 15th. While the delay is no surprise considering Ye’s track record, it doesn’t make the masses any less restless, including Twitter CEO Jack Dorsey.

Dorsey recently took to Twitter to voice his opinion, even bringing along a suggestion to speed up the process.

“And…this is unlikely and maybe against the creative process…but it would be incredible if @kanyewest put out #DONDA as it is now and continued to update it until he feels it’s ‘finished’ …so we can all witness the work evolve in real-time,” he penned.

While many were quick to applaud the idea for its “innovation,” history will show that even that strategy won’t speed up any release from Kanye West. Case in point: The Life Of Pablo. Fans will recall that Kanye did, in fact, tweak the album several times after it was released on streaming platforms, although it wasn’t as strategically publicized as Dorsey suggests.

Still, that process didn’t arrive until after a number of delayed release dates and frustration from those of us on the outside looking in.

Yet, it’s likely that Kanye West is more concerned with a perfected finished product rather than his previously employed method. The perfectionist in him has popped out so much so that he even hopped on a phone call in the middle of the last DONDA listening event to immediately bring a mixing error to Mike Dean’s attention.