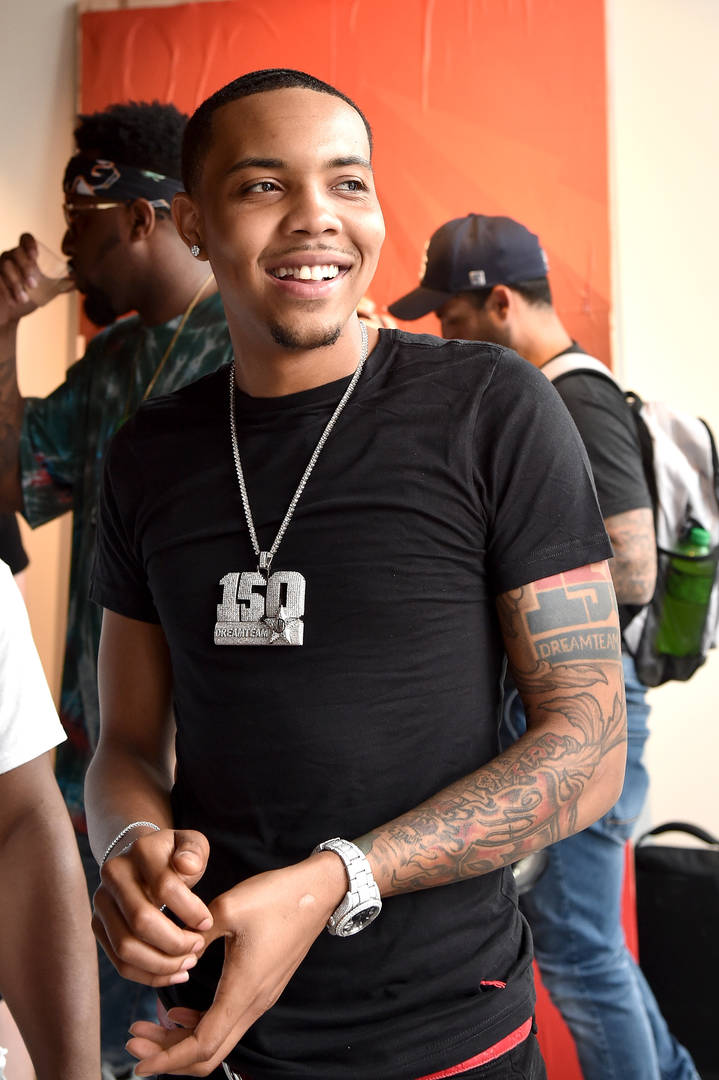 Just days after the release of his new album, 25 and it looks like G Herbo has even more work in the cut that he’s ready to let loose. The rapper recently sat down with Bootleg Kev for a new interview where he discussed some other projects that he’s working on including collaborative efforts with Tee Grizzley and Polo G.

“I ain’t gon’ lie. To be honest, I’m working on some joint albums already,” he admitted on Bootleg Kev’s podcast. “Me and Grizzley been locked in. We trying to do some shit. Me and Grizzley got some crazy shit. I wanna do a joint with Polo. Me and Polo probably gon’ do a joint.”

In terms of a dream project in collaboration with another rapper, Herbo said that he would love to lock in with Jay-Z. “I need like 2, 3, 4, 5 songs with Hov,” he said.

Though it is quite exciting to know that two generations of drill could be connecting for a joint effort, fans are still anticipating the release of Herbo’s collaborative project with Lil Bibby. Herbo confirmed that this would still see the light of day, though it requires pulling Bibby out of retirement.

“He on some mogul shit right now,” Herbo said. “I wanna drag him out of retirement, man. I think he gon’ rap, though. He gon’ put some shit out, fasho, ’cause he still love music, bro.”

“I don’t think people really realize bro really hard as f*ck. It’s not n***as out here that could really rap better than him. He just be chillin’,” Herbo continued.

Check out the full snippet HERE.