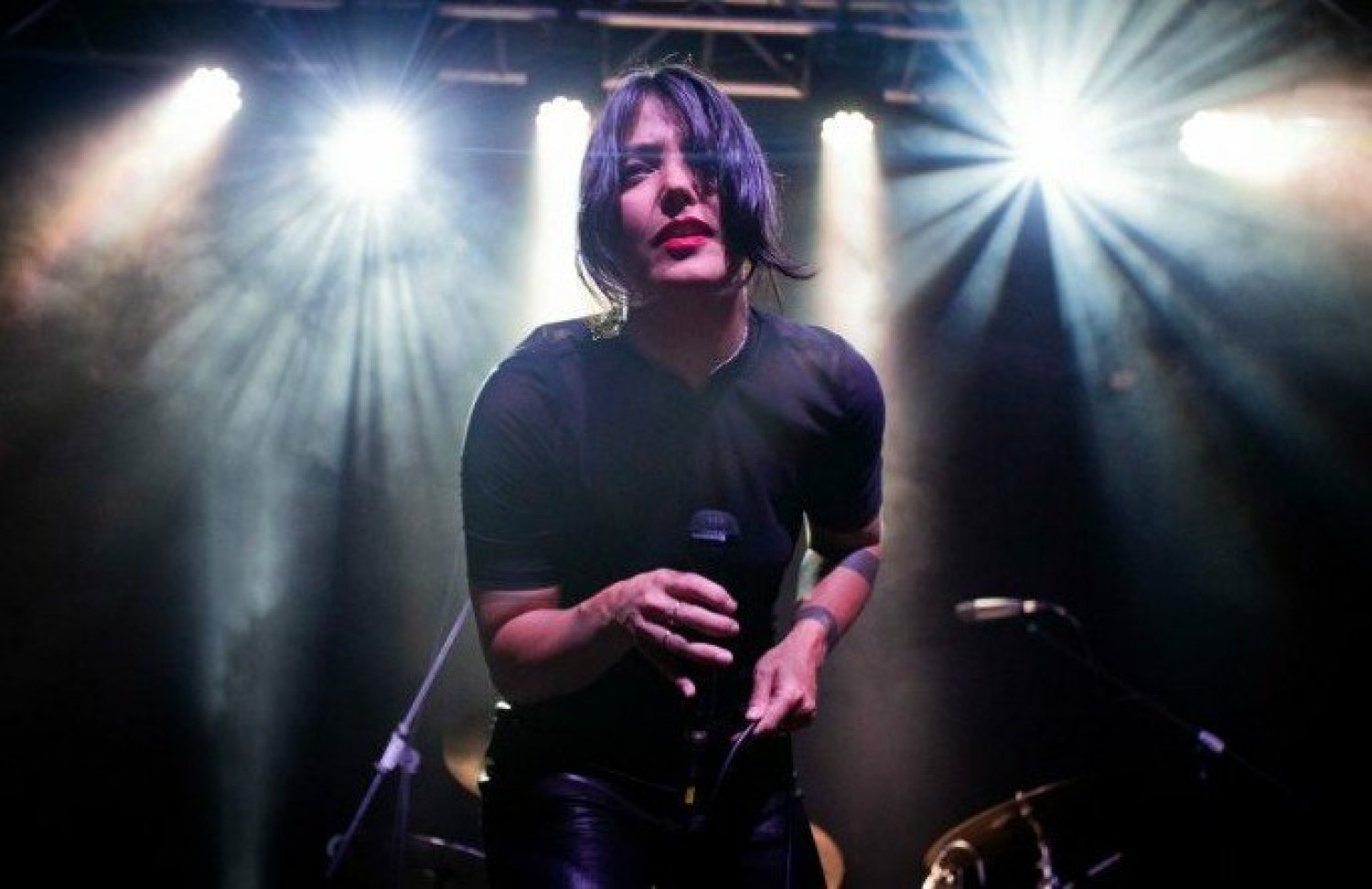 Sharon Van Etten has released the full version of ‘On Your Way Now’, almost two years after the song was initially recorded.

About Sharon Van Etten, Sharon Katharine Van Etten is an American singer-songwriter and actress. She has released five studio albums, the latest of which is Remind Me Tomorrow. Naijafindmp3

The track was created for the 2019 documentary, Made In Boise, about four women carrying surrogate babies in Idaho. ‘On Your Way Now’ was written by Mark McAdam and performed by Van Etten, with only a snippet being made available at the time of the film’s release.

When Made In Boise was released, Van Etten reflected on the part she played in adding to the film’s story through the song.

“I was moved by the track I was sent because it was lighter than I had expected for a topic so seemingly heavy, but in watching the film, I was inspired by how positive the stories were,” she said in a statement.

“Infertility and surrogates are so rarely talked about and I felt it important to be a part of the story. I hope I added some gentleness and understanding in my delivery”.