« Megan Thee Stallion Rumored To Appear In MCU’s “She-Hulk” Disney+ Series | Kid Cudi Says “MOTM3” Was Inspired By His Life: “I Sound Like No One Else” » 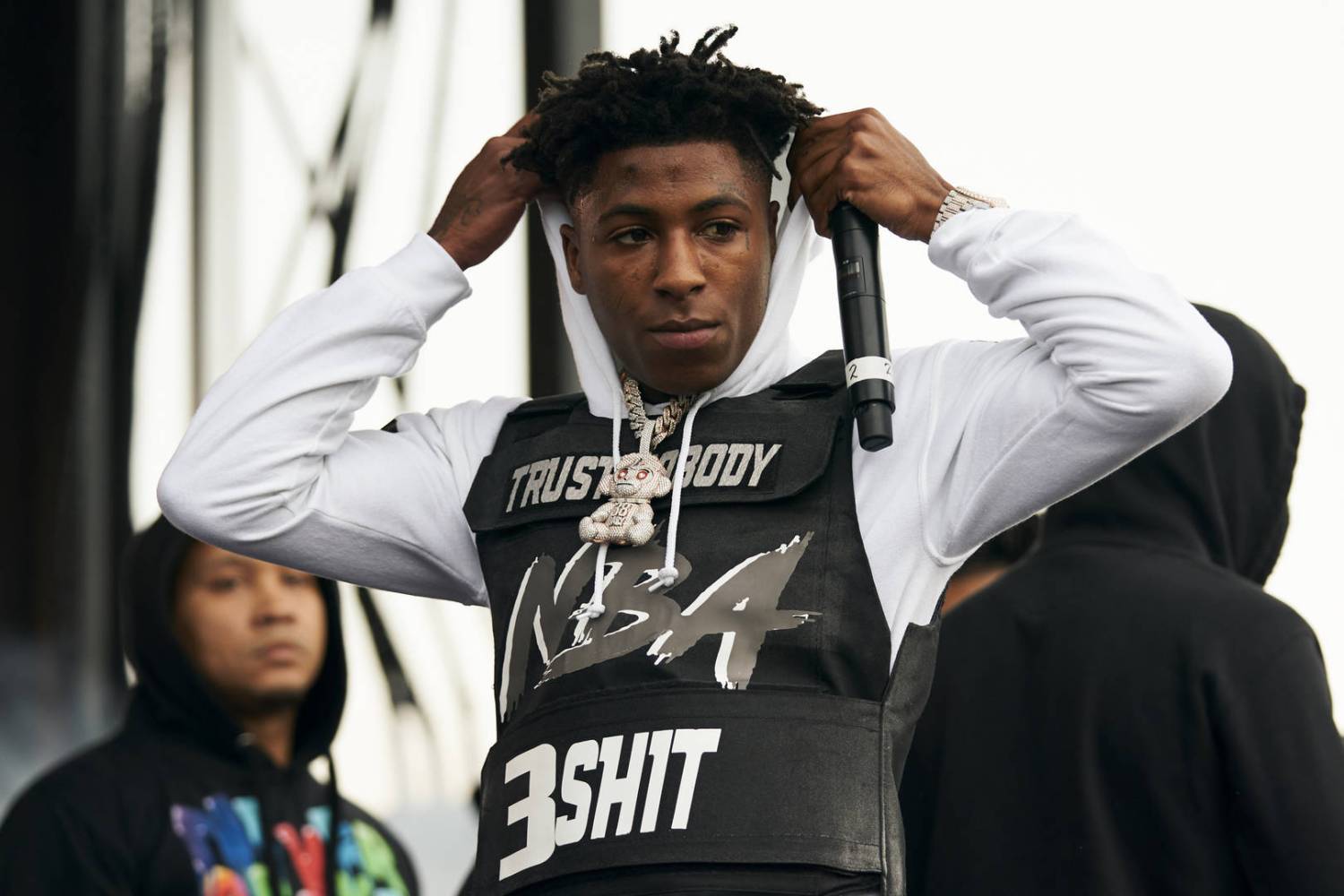 Foolio has more to say about NBA YoungBoy and his crew.

Having built up momentum by dropping songs such as “Whip Bump” and the Fantasia-inspired “When I See You,” Foolio has been extremely active as of late. The Florida rapper starred in the latest episode of HNHH’s Top 5s, and he has also made headlines for his recent comments about NBA YoungBoy’s crew, who he says is “doing bad” without the “WUSYANAME” rapper.

Now, in a newly released clip from his interview with DJ Vlad, Foolio explains where his tension with NBA YoungBoy stems from, and he also shares yet another hot take regarding NBA YoungBoy and his team.

Foolio first discusses what led to him and NBA YoungBoy not seeing eye to eye, and according to him, the Until I Return rapper initiated everything by calling Foolio out on songs.

“On the song, he said just like this, ‘What you want Foolio? B*tch a** boy,'” the Florida artist tells Vlad. “Another one come on, ‘Foolio, you a b*tch.’ I’m like, that’s two strikes. Like who the f*ck he talking bout? Then I’m looking at the views and sh*t, and you know what the fans gone do. The fans gone spam you in the comments…they gone start it up. And then it just so happen he got booked for a show in Jacksonville when we followed his a**.”

NBA YoungBoy has in fact mentioned Foolio on wax before, most notably on “Play Wit Us” when he rapped, “Foolio let that hammer bust, slip one time and you bite the dust/That’s when you n*ggas die (B*tch ass n*gga).

The conversation then shifts to NBA’s arrest and the dire legal situation that he’s in, and according to Foolio, YoungBoy’s unfortunate situation is the byproduct of not having a good team around him.

“I be watching him sometimes, and that’s [cause] his circle is full of like ‘Yes Men,'” he explains. “So they not gone tell him if he wrong. With my circle right now, they gone tell me when I’m right and when I’m wrong. Like, ‘You don’t need to post that….That’s extra…Just calm down.'”

“Like right now I ain’t in the hood 24/7 no more,” Foolio continues. “Do that from a distance, you know what I’m saying? Don’t set yourself up for failure. If you’re a felon, what you got guns in your video for?”

Herm, one of NBA YoungBoy’s associates recently called out Foolio for behavior such as this and criticized the Florida rapper for mentioning the Top rapper’s name to stay relevant. What do you think â€” is Foolio unreasonably concerned with NBA YoungBoy and his crew or is he on to something?