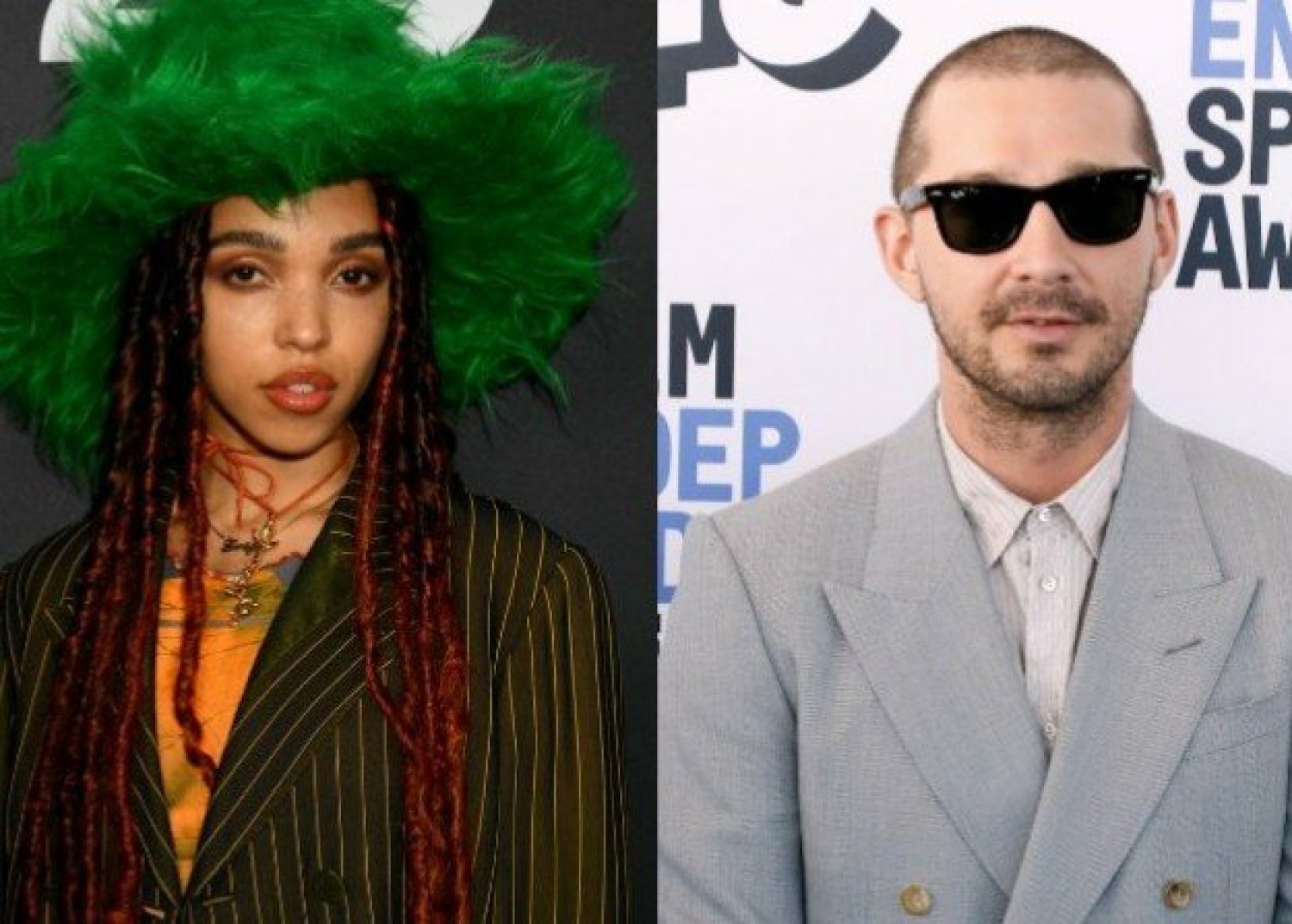 News: FKA Twigs Says ‘Shia LaBeouf’ Made Her Feel Like The Worst Person Ever (A MUST READ)

FKA Twigs has now opened up about her past relationship with Shia LaBeouf, saying he made her “feel like the worst person ever”. Last month (Dec 11th), the musician filed a lawsuit against the actor, accusing him of “relentless abuse” during their former relationship, including sexual battery, assault, and infliction of emotional distress.

However, LaBeouf responded to Twigs’ allegations, and those of another ex-girlfriend Karolyn Pho, at the time, saying that “many of these allegations are not true”, but said that he owed the women “the opportunity to air their statements publicly and accept accountability for those things I have done”.

He added: “I’m not in any position to tell anyone how my behaviour made them feel. I have no excuses for my alcoholism or aggression, only rationalisations. I have been abusive to myself and everyone around me for years. I have a history of hurting the people closest to me. I’m ashamed of that history and am sorry to those I hurt. There is nothing else I can say”.

She went on to say that, during the relationship, LaBeouf had not allowed her to make eye contact with other men. “Being nice to a waiter, or being polite to somebody, that could be seen as me flirting or wanting to engage in some sort of relationship with somebody else, when I’m literally just ordering paste, I was told that I knew what he was like and if I loved him, I wouldn’t look men in the eye,” she said. “That was my reality for a good four months”.

The musician also said LaBeouf kept track of the number of times she kissed him each day and that he would “start an argument with me, berate me for hours, make me feel like the worst person ever” if she didn’t meet his “quota”.

The star called a free helpline for women in abusive relationships after an incident in the desert where she alleged he threatened to crash his car unless she told him she loved him. “He ended up basically strangling me at a gas station,” she said. “And nobody did anything. That was a really low moment for me because I felt like I would never be believed.”

Twigs also commented on the question of why she didn’t leave the relationship if she was being abused. “People often ask the victim or survivor, ‘Why didn’t you leave?’, instead of asking the abuser, ‘Why are you holding someone hostage through abusive behaviour?’” she explained. “It’s a fair question for you to ask me, but it puts a lot on me. It puts a lot on victims and survivors.”

She added that she had felt that leaving was “genuinely impossible”. “I felt so controlled and I felt so confused and I felt so low, beneath myself, that the fear of leaving and knowing I had all this work to do to get back to just feeling OK, it was completely overwhelming,” she said.

Weeks after Twigs initially accused LaBeouf of abuse, his lawyer said the actor was looking to enter a rehab facility to address his addiction and psychological issues.

“Shia needs help and he knows that,” attorney Shawn Holley said. “We are actively seeking the kind of meaningful, intensive, long-term inpatient treatment that he desperately needs.