« 50 Cent Is Tripping Out About Bill Cosbyâ€™s Release From Prison | Biz Markie Has Not Passed Away, Family Releases Statement On False Rumors » 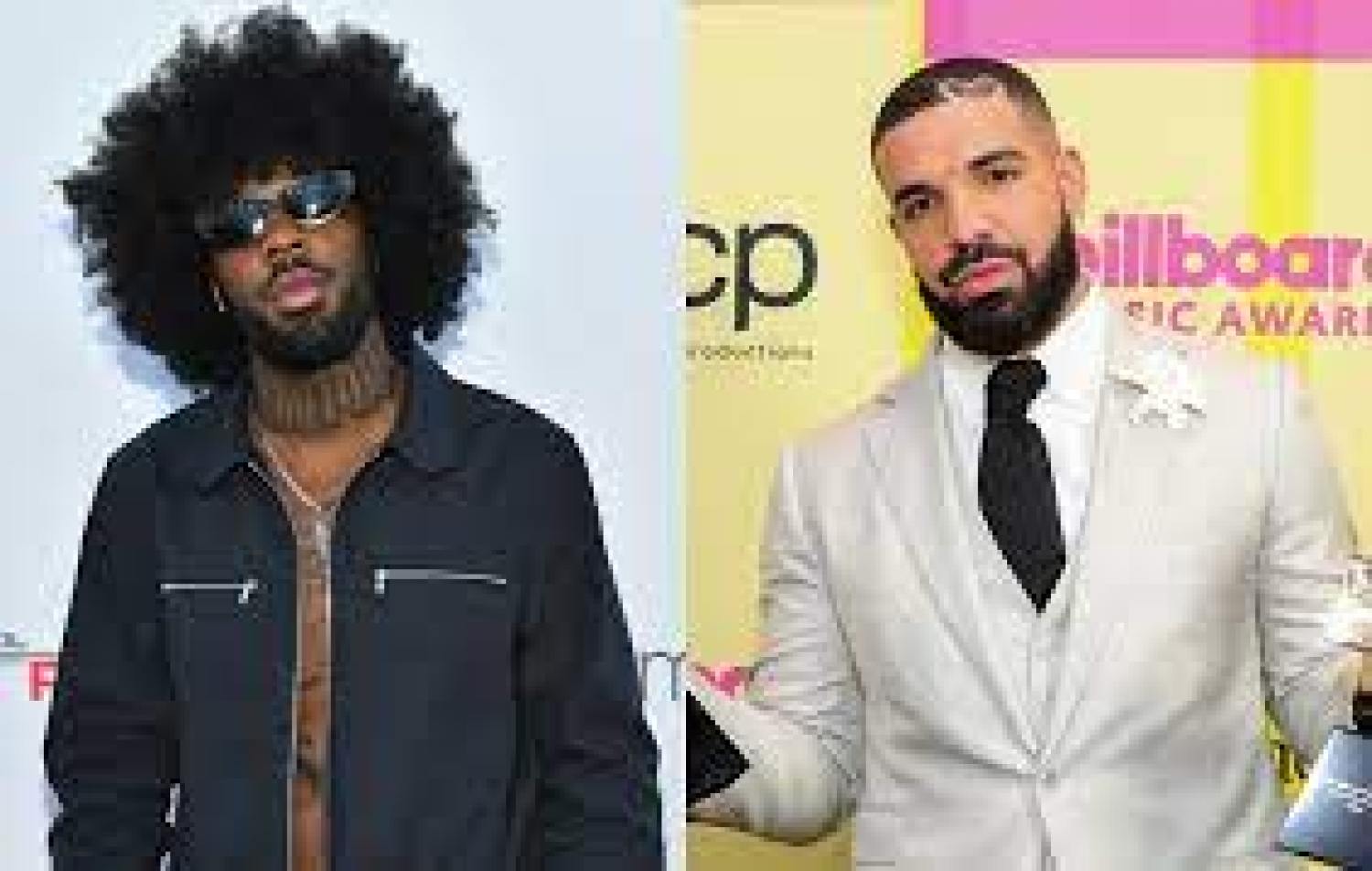 Brent Faiyaz and Drake are leaving a lasting impression on their new song “Wasting Time.”

We heard rumblings this week that Brent Faiyaz would be releasing a new collaboration with Drake, and the duo of artists officially came through on Wednesday night with the release of their new track “Wasting Time.” The Neptunes-produced cut is on all streaming services right now, marking a momentous occasion in Brent Faiyaz’s career. The 25-year-old singer has been bubbling for years as one of the strongest forces in modern R&B but this song is set to boost him into a new dimension.

As you likely already know, Drake’s stimulus package has proven to be more vital than Biden’s. The rapper can make any rapper/singer a platinum-selling performer by blessing them with his co-sign, which he has so generously done again. And the fans are seriously feeling this collaboration, going so far as to claim that “Wasting Time” could be the eventual song of the summer.

Aside from the songs that Spotify detailed earlier this week, there haven’t been any clear-cut choices for the 2021 song of the summer. Brent Faiyaz and Drake may have just delivered their entry though, with fans raving over the new track on social media this morning. Both of the artist’s names are trending on Twitter with thousands and thousands of music lovers commenting on the high-profile release.