« Maluma – ‘#7DJ (7 Days in Jamaica)’ Review: Thoughtful Star Combines Latin Pop and Reggae. | The Title Of ‘The Matrix 4’ Has Reportedly Been Revealed »

Sonic The Hedgehog 2’ Set To Begin Filming In March 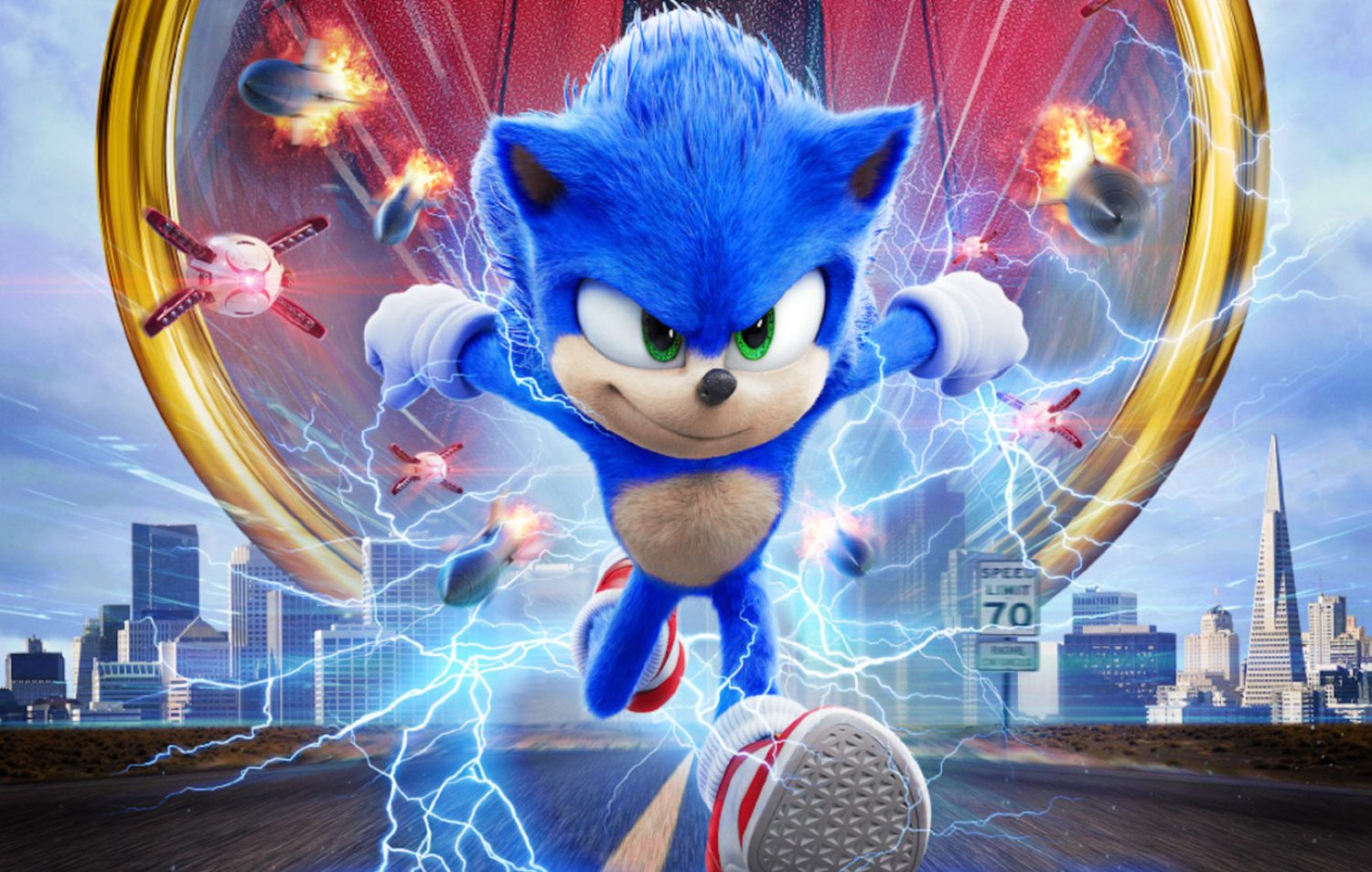 Sonic The Hedgehog 2’ Set To Begin Filming In March.

Sonic The Hedgehog 2 is set to begin filming in March, Tika Sumpter has revealed.

It was revealed last year that Paramount Pictures and Sega Sammy are working on a follow-up film to the controversial 2020 movie with Jeff Fowler coming back to direct again.

Sumpter, who will return as Maddie Wachowski for the second film, revealed that filming will begin on the sequel in just a few weeks. Speaking on the show Live With Kelly and Ryan, Sumpter also revealed the shooting locations for the film, saying: “[My daughter] is super excited about Sonic 2, which I’m about to start in March. We’re shooting in Hawaii and Vancouver”.

Related – The Title Of ‘The Matrix 4’ Has Reportedly Been Revealed.

Sonic was among hosts of films released early for home entertainment after cinemas across the world shut due to the coronavirus outbreak.

The 2020 movie adaptation of the iconic video game character was originally ridiculed over his look following the release of the first trailer, leading to a redesign that was better received once the movie came out.

In a three-star NME review, Paul Bradshaw said of the first film: “Far more charming, coherent and less chaotic than expected, Sonic the Hedgehog succeeds where Cats failed and successfully reverses its pre-determined narrative set out by the Internet.

“It might be weirdly pitched and occasionally messy, but it’s hard to hate a film with this much spirit.”

Sonic The Hedgehog 2’ set to begin filming in March.