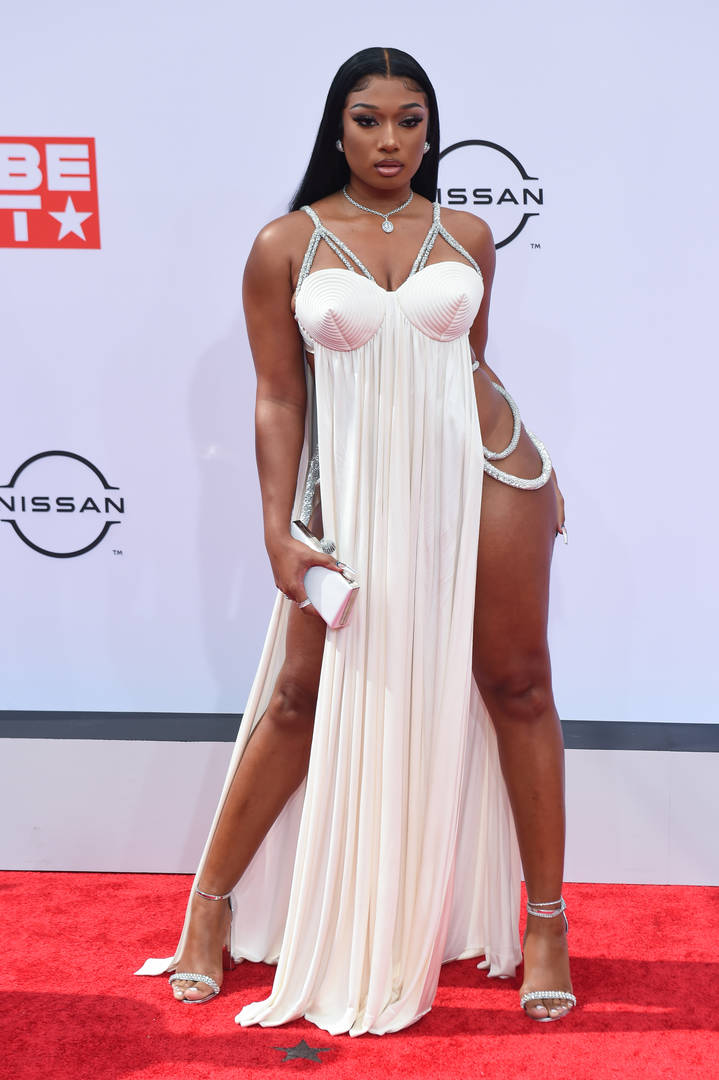 Rumors suggest that Megan Thee Stallion will be appearing in multiple episodes of the MCU’s highly anticipated series “She-Hulk.”

Days after the shocking photos of Tom Holland and Zendaya passionately kissing hit the internet, there may be another huge surprise in store for fans of the Marvel Cinematic Universe. Newly surfaced rumors allege that a certain hottie will be joining the MCU, and all eyes are on the Grammy-winning artist Megan Thee Stallion.

The site reports that Everything Always host Michael Roman received an exclusive tip from someone indirectly involved with She-Hulk’s production, who ultimately revealed that Thee Stallion will surprisingly be starring as herself in a potentially recurring role in the highly anticipated series.

Despite vetting his sources and claiming that he’s “99.9 percent sure” about this news, Roman did issue a disclaimer, warning fans to “take everything with a grain of salt.” After all, this wouldn’t be the first time that a massive and exciting Marvel rumor has arisen, so stay tuned to see whether Megan Thee Stallion will actually appear in She-Hulk