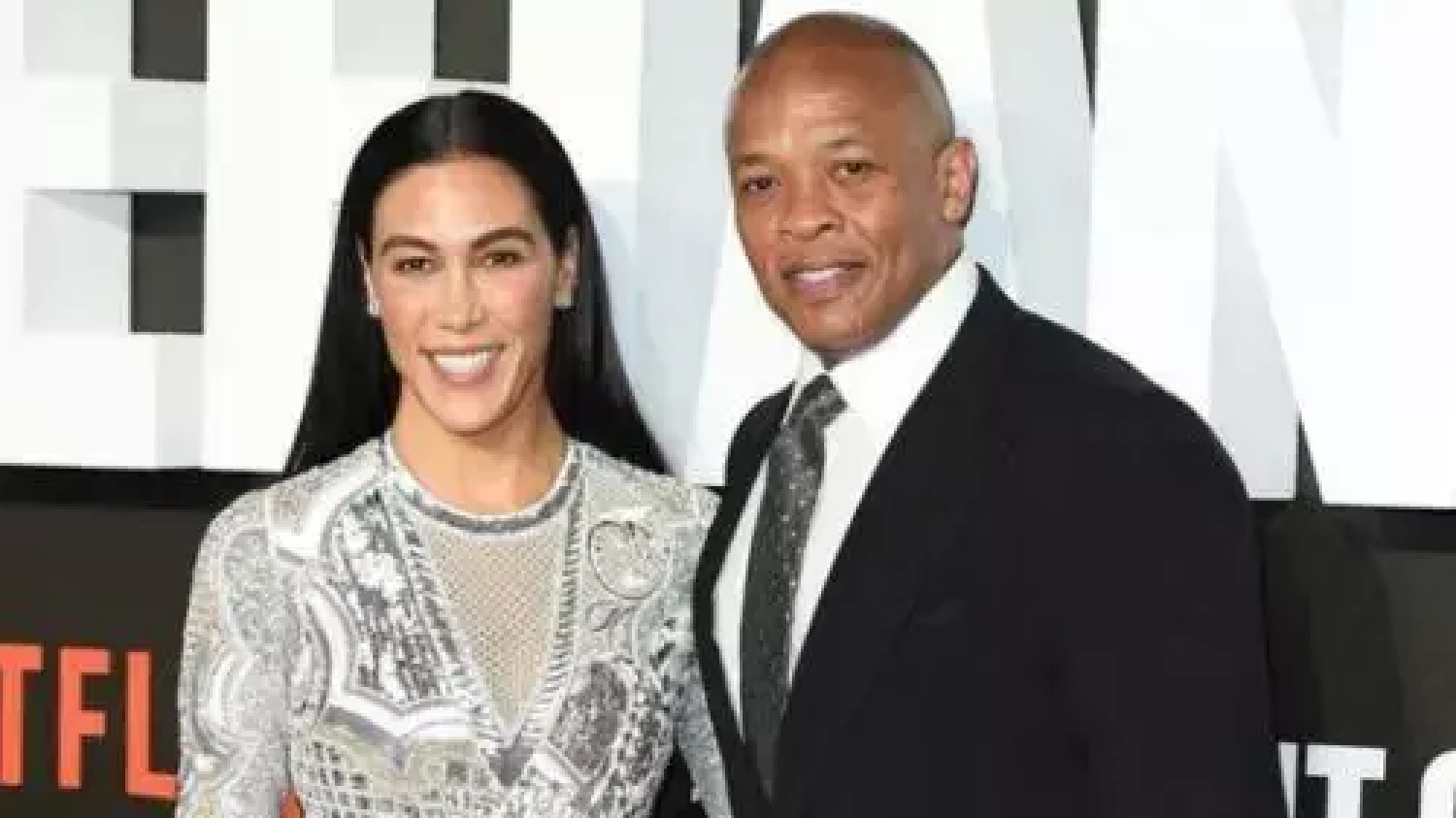 Billionaire music executive, Dr. Dre has been asked to pay his ex-wife 151 million naira monthly for spousal support till she remarries.

Dre is to do that or take the option of paying 1,750,000,000 million annually to Nicole until she remarries. According to Radar, the superior court judge’s decision is only temporary until a final decision is reached.

Dre is ordered to pay to the [Nicole] spousal support in the sum of $293,306.00 per month, payable on the first of each month, commencing August 1, 2021,” Dre will pay a total of $3,519,672 per year until Nicole remarries or enters into a new domestic partnership, the court document obtained by Radar read.

Dre was also ordered by the judge to keep paying for Nicole’s health insurance. Dre and Nicole have continued to fight legally about their prenup for a while now. Nicole has appealed for the prenup to be nullified, but the music executive has disagreed with that arrangement. Nicole has also alleged that Dre said he wouldn’t carry out the prenup, which he has said, isn’t true.?

Nicole filed for divorce from the millionaire rapper back in 2020. She cited irreconcilable differences as the reason for her split from the hip-hop mogul. The couple got married in 1996 and are blessed with two adult children, Triuce and Truly. Young was formerly married to NBA player, Sedale Threatt, and is a trained lawyer.