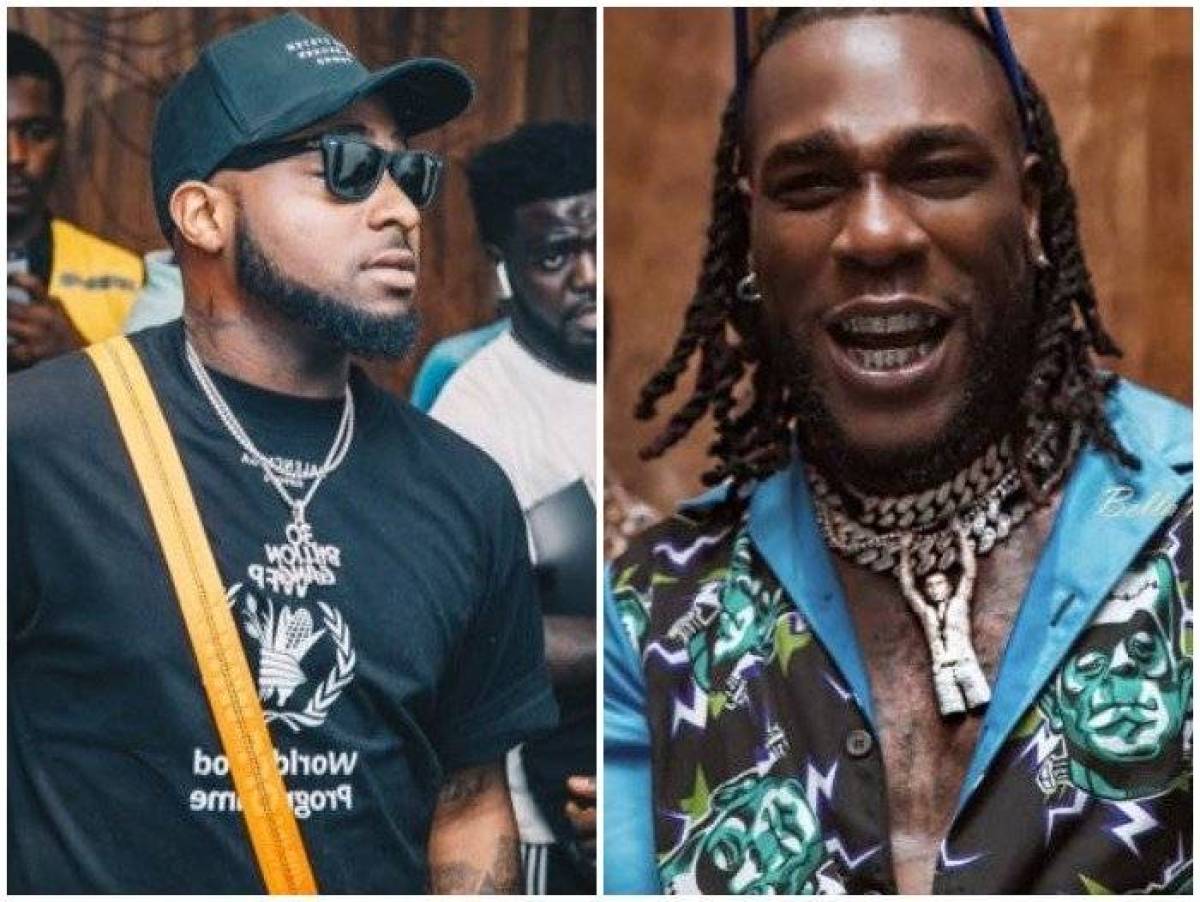 Davido Vs Burna Boy [BEEF] See! What Happened (A MUST READ)

Davido Thrashed Burna Boy On “FEM” & Still Made It A Hit ?

Despite the fact the Davido’s singing skills are on the level any one of us could easily achieve with the help of singing lessons from a good vocal coach, his vocals were a bit rough (sounded like he wasn’t properly hydrated before singing) but he sang with passion. The track is like a diss but it’s got easy to remember and catchy lyrics.

“FEM ”, Sensational singer, Davido returned to the music scene after a three-month social media hiatus and as expected, he broke the internet. The singer made a huge comeback with the release of “FEM,” a track that he had been teasing fans with for months.

First You Need To Know

It is not yet known if Davido and Burna Boy had any beef prior to this current situation because all seemed to be well between the two at least with the way they showed love to each other on social media. When Burna Boy was nominated for a Grammy award earlier in the year, Davido was amongst the plethora of celebrities to wish him the best.

Unfortunately, he lost the award to Angelique Kidjo, and via his social media pages, he wrote that some of his colleagues were happy that he lost the Grammy Award. A couple of weeks later, Burna Boy in his famous question and answer session in March, revealed that his fifth album “Twice As Tall” would be released later in July. Davido followed suit and revealed that his new album “A Better Time” would be released in the same month. He announced that Tiwa Savage, American Rapper, Nicki Minaj would be featured on the album

“July will be very funny and I shall laugh accordingly”.

Luckily for him Wizkid don’t want to fall his hand as he keep himself off.

In what seemed like a response to Davido’s post, he threw shade at the “FIA” singer calling him an embarrassment.

Davido has always been ridiculed for not being talented to have gone that far in the music scene. His wealthy status didn’t help matters as he has always been using his daddy’s money to advance his career. This was obviously directed at Davido.

Burna Boy seemed to have thrown shade at the singer on “Way Too Big“. Burna brags about being too big and smart to be messing around with David and also falling into his traps.

Interestingly, on “Wettin Dey Sup,” he switches up saying him and his gang are ready for a fight but based on one or two they are keeping calm. Still on same track he says he isn’t scared of anything that no one should tell him and the gang to Cool down and later comes to say he is not bothered about anything that Davido can have his way but he would continue to Win, Lead and be On Top.

After months of staying away from social media, Davido announced his first single of the year, “FEM” which means “Shut Up”. Making the announcement, Davido wrote that the track is dedicated to people taking bad about him simply because they do not understand his shine.

Now, this is where the track gets interesting, Davido combines two of Burna Boy’s tracks in one sentence. “Like To Party” & “Odogwu“. It is no longer news that Burna Boy considers himself as the “Odogwu” which means a mighty person in the Igbo language. Also, Burna Boy’s debut official single ‘Like To Party’ which is off his “L.I.F.E” album is considered to be one of his biggest songs and the track that gave him prominence in the music scene. So Davido mentioning these tracks definitely raises eyebrows.

Do you think Davido & Burna boy has a serious beef apart from what they’ve displayed ? Share in the comment box!