« BTS – BE (ALBUM) | Bye-Elections: Unscrupulous Persons Are Bent On Disrupting The Processes – INEC » 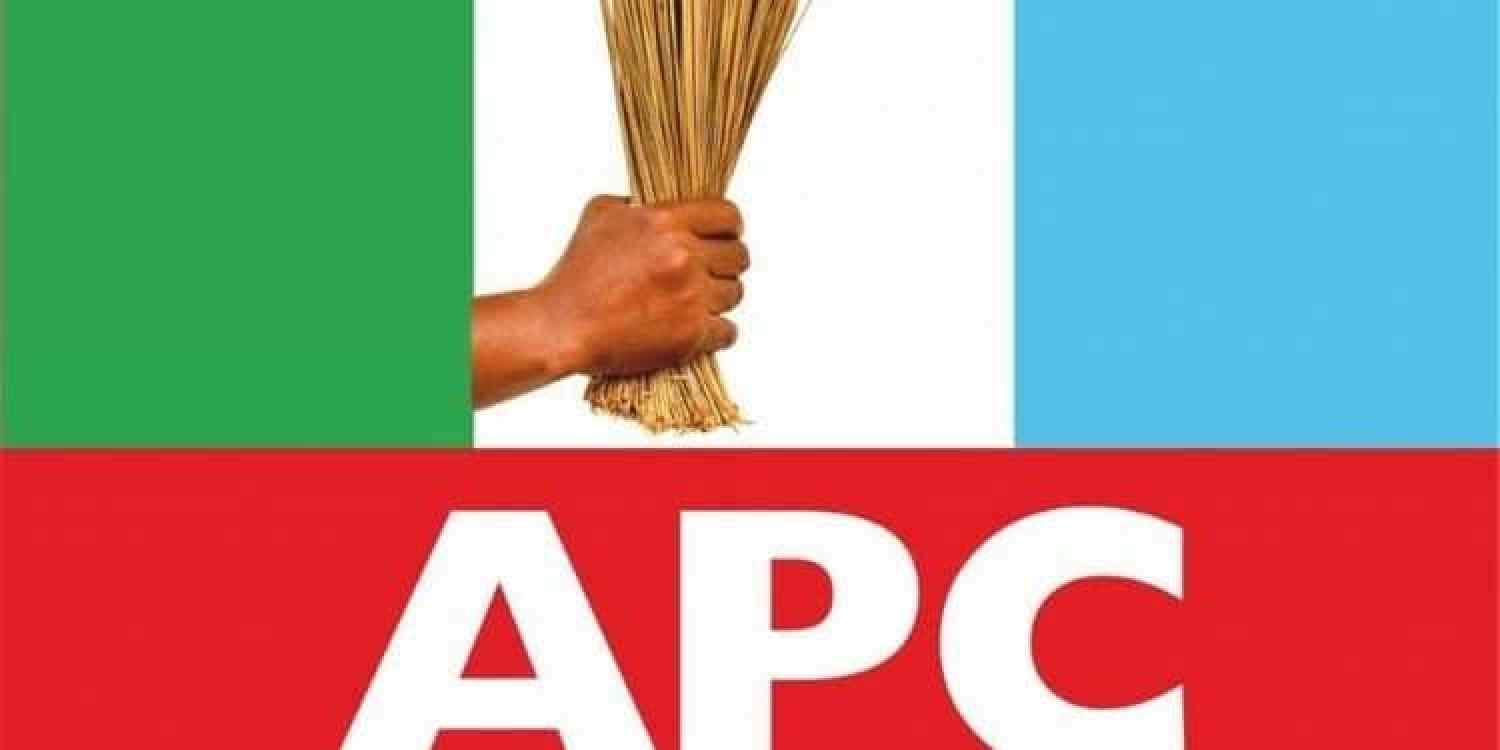 Bye-Election: APC Wins Imo North Senatorial And Some States (A MUST READ)

The Independent National Electoral Commission (INEC), has declared the All Progressives Congress (APC) winner of the Dec. 5, Okigwe senatorial by-election.

Announcing the result, the returning officer, Mr Hakeem Adikum, said that the APC polled a total of 36, 811 votes, while PDP came second with 31,903 votes.

The News Agency of Nigera (NAN), however, reports that the commission did not return a candidate from the party.

Adikum said APC won in five out of six Local Government Areas (LGAs) in the senatorial district while the PDP came second having won only in Obowo LGA.

He declared that the LGAs won by the APC are Okigwe, Onuimo, Isiala Mbano, Ehime Mbano, and Ihitte Uboma.

“I hereby return the All Progressive Congress as the winner of the by-election held in Imo North on Saturday, Dec. 5,” he said.

Speaking, INEC Resident Electoral Commissioner (REC) in Imo, Prof. Francis Ezeonu, said that the commission was unable to return a candidate from the APC as winner.

He explained that this was as a result of what he described as “several Court orders” for and against the two major contenders, Frank Ibezim and Ifeanyi Araraume, a former senator.

He said that two Court judgments had surfaced on Friday, one from the Court of Appeal, Owerri, and another from the Federal High Court, Abuja.

It will be recalled that the Court of Appeal faulted the judgment of the Federal High Court, Owerri, which had nullified the candidacy of Ibezim and declared him candidate while sacking Araraume barely 24 hours to the election.

The Federal High Court, Abuja had on the other hand declared Araraume as candidate of the party, on the grounds that Ibezim presented fake certificates to the APC and INEC.