Azealia Banks Issues Her Own “Manifesto” 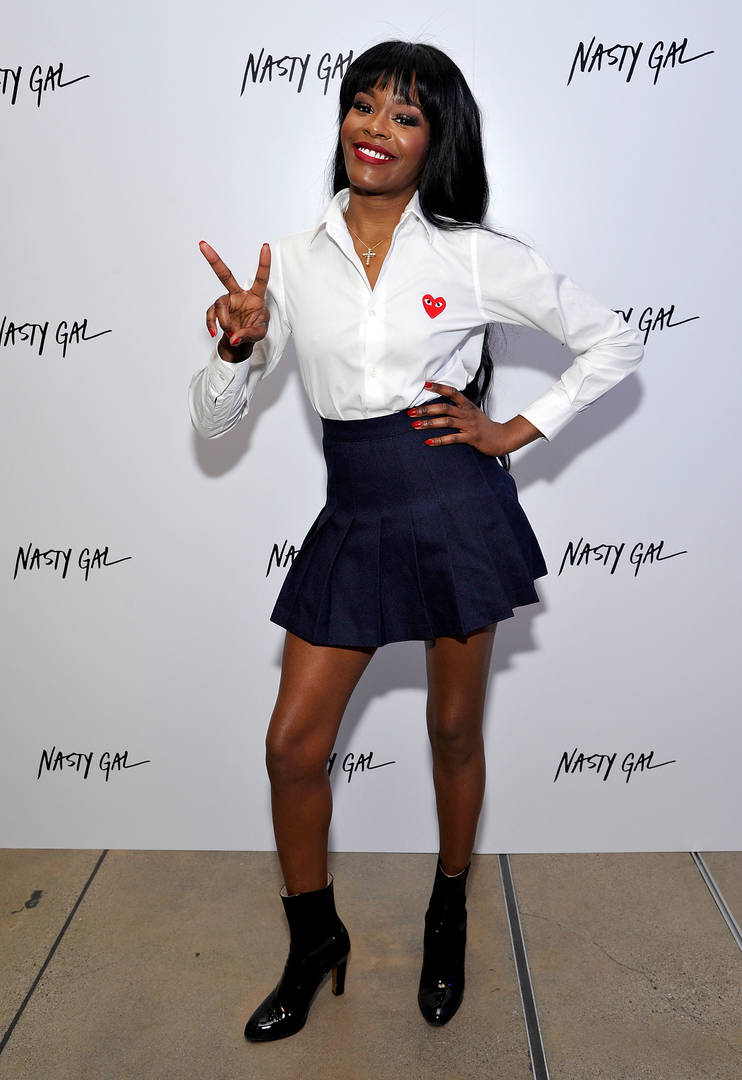 Azealia Banks lays out everything that she would do if she was in Congress.

Halfway through 2021, it’s safe to say that this year has been an absolute whirlwind for Azealia Banks. This past spring, the highly controversial artist sold her sex tape as an NFT for $17,000, and ever since then, she’s predominantly made headlines by calling out artists such as Doja Cat and Lil Baby. As the summer started to roll in, Azealia Banks repeatedly bashed and body-shamed Nicki Minaj, and then randomly, she recently admitted to “[needing] to get her sh*t together.”

Now, in what she calls “the Azealia Banks redemption arc,” the polarizing public figure has taken to Instagram to share “The Manifesto,” which summarizes several of her biggest criticisms of contemporary society.

“Sidebar: You really don’t want this Azealia Banks redemption arc to end with me in Congress because the prices of tobacco and alcohol are going to skyrocket,” Banks writes at the start of her manifesto. “I’m raising the age for tobacco sales to 30 years old at $121.00 a pack all across the board. That $50.00 bottle of Henny will now cost you $215.00…Savor each sip n*ggas!”

Azealia Banks’ stance on alcohol and drugs, while extreme, is expected given her recent criticism on how the music industry capitalizes on Black artists’ drug abuse, but her manifesto also calls for the complete decriminalization and decommercialization of marijuana.

“I’m bringing the price of marijuana flower/seed/plant/down to the price of corn,” she continues. “There will be no more corporate privatization of cannabis…No more white people getting rich off weed. (Get a real job Seth Rogan).”

The rest of “The Manifesto” teeters between pure comedy â€” “Mars should be a garbage can. And nothing else.” â€” and serious concerns about American society â€” “Abolish the death penalty.” For an entertaining read, check out the full version of Azealia Banks’ manifesto below. What parts of it do you think are the most ridiculous?