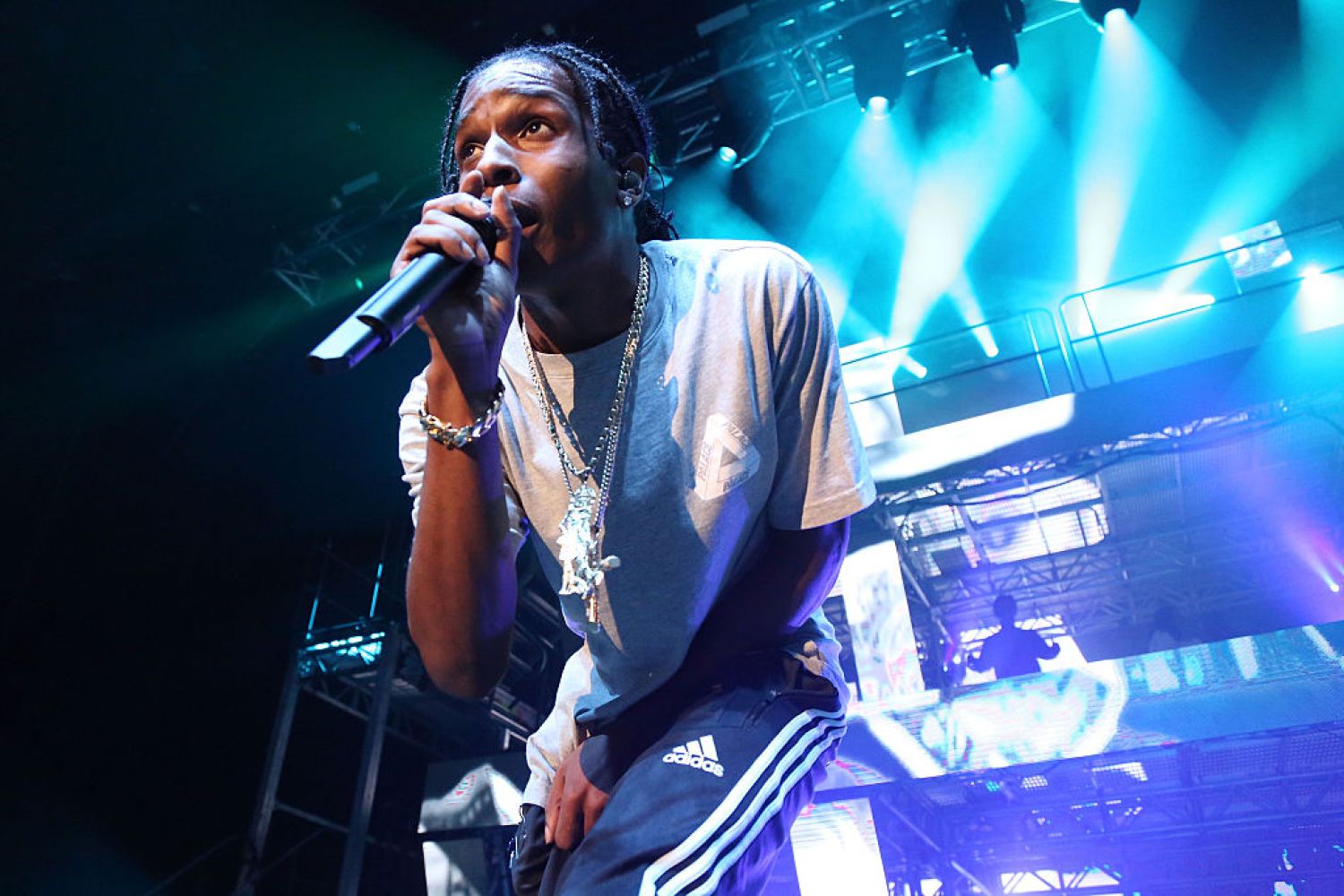 A$AP Rocky and Metro Boomin have connected in the studio, prompting a wave of hype for Flacko’s new album.

Being that it’s already been several years since A$AP Rocky last dropped off a studio album, specifically Testing in 2018, many fans have been eager to see what Flacko has been cooking up. For all intents and purposes, the project is likely to be called All $miles, with Flacko currently in the midst of the recording stages.

And while his last project’s experimental nature was certainly divisive, it would appear he’s connecting with an undeniable fan favorite for this go-around. Metro Boomin has officially confirmed his involvement in Rocky’s next release, taking to Twitter to share a few snapshots from a recent studio session. Though it’s unclear as to what was concocted, Metro did offer up a tantalizing teaser: “FEEL THE FIRE.” Perhaps we’re even looking at a potential track title, who knows.

At this point, all we can do is speculate on what Rocky is up to, though it wouldn’t be surprising to see a proper All $miles update before the summer wraps up. After all, the New York lyricist has been through a few notable events these past few years, and it’s likely he will address his harrowing arrest in Sweden at some point on the project. Perhaps he’ll even do so over some Metro Boomin production.